Add to Lightbox
Image 1 of 1
BNPS_NewBookOnRoyalFlight_042.jpg 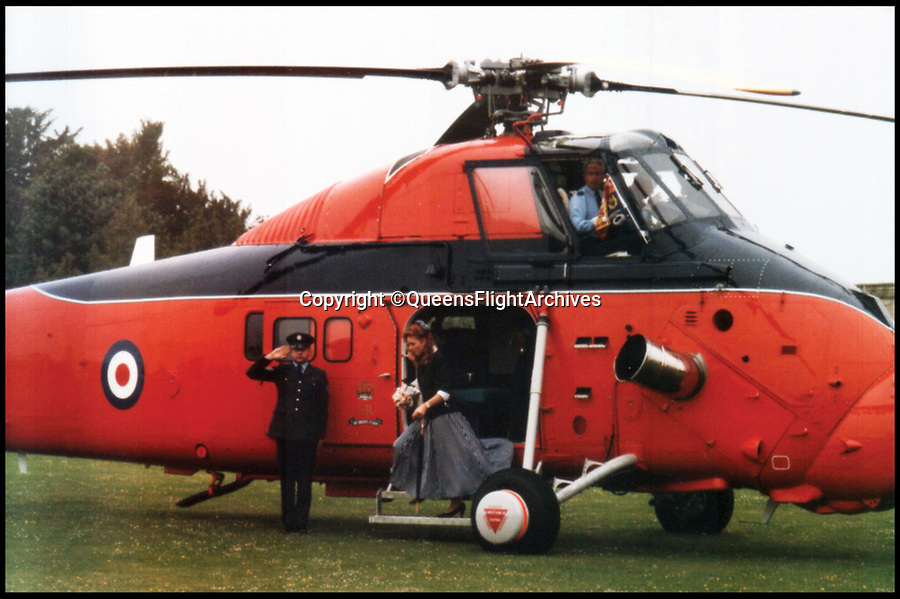 A new book gives an intimate look behind the scenes of the Royal Flight and also the flying Royals.

Starting in 1917 the book charts in pictures the 100 year evolution of first the King's Flight and then later the Queen's Flight as well as the Royal families passion for aviation.

Author Keith Wilson has had unprecedented access to the Queen's Flight Archives to provide a fascinating insight into both Royal and aeronautical history.
©QueensFlightArchives 30 Oct 2017 2028x1349 / 301.7KB