Add to Lightbox
Image 1 of 1
BN_PoignantBehindScenesFootageOfMonroe_04.jpg 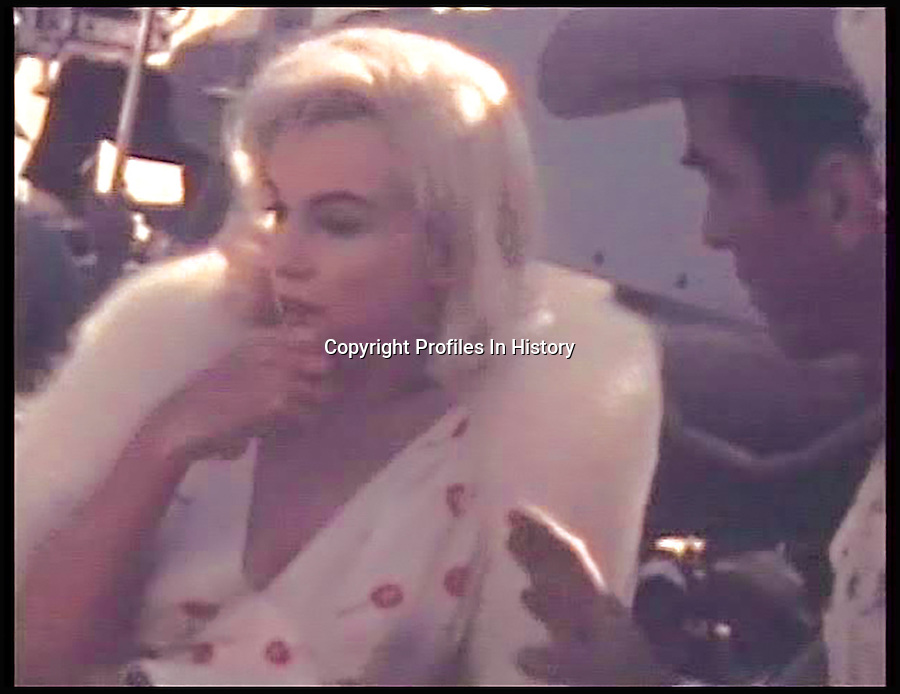 Poignant never-seen-before footage from behind the scenes of last film that tragic Hollywood star Marilyn Monroe ever made has emerged for sale for £20,000.

The 48-minute reel of candid footage was shot as troubled screen siren Monroe filmed at various locations across the USA for the 1961 film The Misfits.

As the production went on Stanley Killar, an uncredited extra in the film, shot colour footage of filming taking place on his personal hand-held 8mm camera.

He was allowed to film in places the public or media would never have been allowed, and was able to capture revealing footage of the film's stars.
Profiles In History 21 Sep 2015 1200x925 / 379.7KB