Add to Lightbox
Image 1 of 1
BNPS_ClaptonLineUp_01.jpg 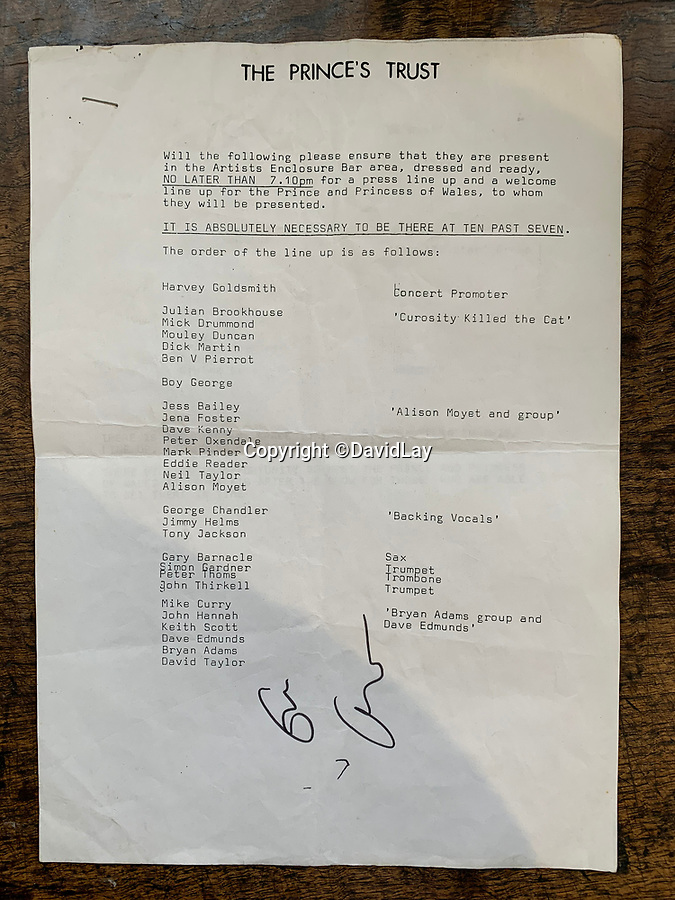 Pictured: Laurian made Eric sign it a second time