Add to Lightbox
Image 1 of 1
BNPS_DakotaAircraftCrew_04.jpg 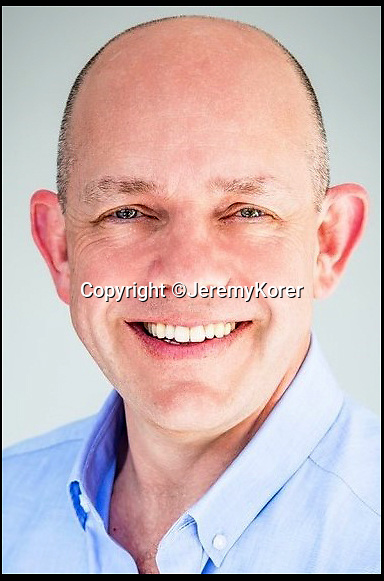 Jeremy Korer, the nephew of the Dakota KG653 pilot, Flt Lt Ralph Korer, which was shot down during World War Two.

The wreckage of an airliner which was shot down during World War Two killing all 23 people on board has been found in a German field 74 years later.

Dakota KG653 was carrying 20 Canadians, one Australians and two Brits, RAF personnel Flying Officer Alfred Veary and Flight Lieutenant Ralph Korer, when it departed from RAF Pershore in Worcestershire at 3.30am on September 24, 1944.

The plane, destined for Karachi, was blown off course in a storm and shot down by the Germans near Neuleiningen, 50 miles south of Frankfurt, in east Germany.

Its exact whereabouts remained a mystery for over seven decades but now Dutch historian Erik Wieman, who travels the world to locate lost aircraft, has discovered the plane's wreckage in a corn field.
©JeremyKorer 14 Dec 2017 384x581 / 184.9KB