Add to Lightbox
Image 1 of 1
BNPS_EarlyAviation_13.jpg 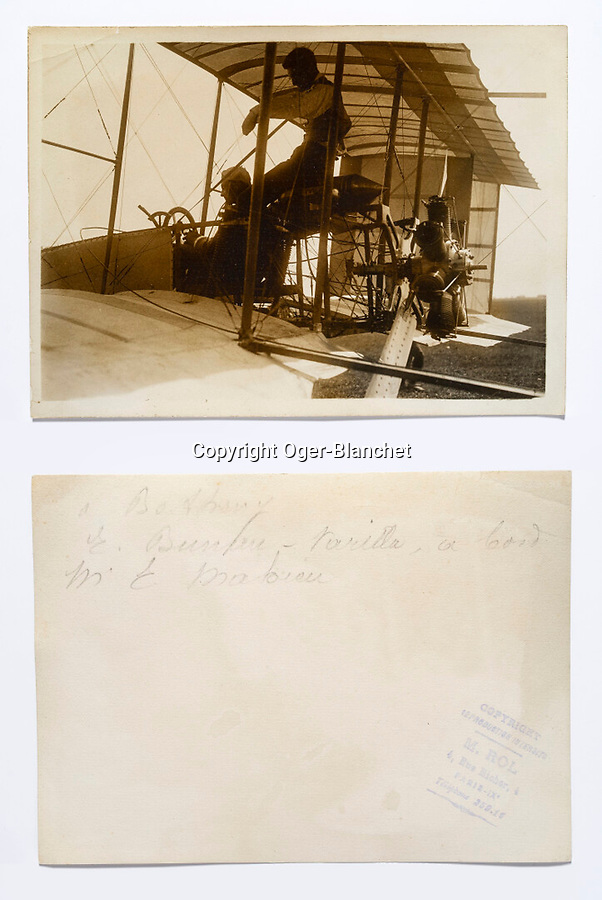 Pictured: A team with their aircraft which is missing a propeller.

Thirty-eight aeroplanes were entered into the show, competing in a variety of contests including the longest flight, highest altitude and top speed.
Oger-Blanchet 25 Dec 2020 723x1080 / 172.9KB