Add to Lightbox
Image 1 of 1
BNPS_DogOffCliff_06.jpg 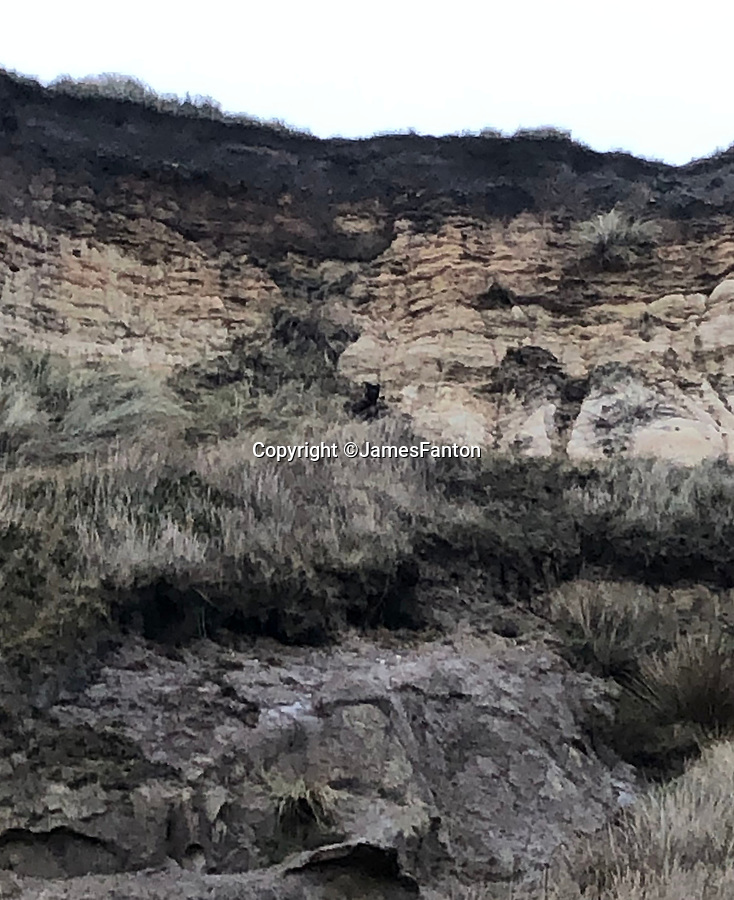 Where's Tia? - The unfortunate pooch stuck on a ledge.

A dog that plummeted 50ft off a cliff while chasing a bird has had a miracle escape after emerging from the ordeal unscathed.

Tia, a Staffordshire Bull Terrier, had to be rescued after tumbling over the edge of the 120ft cliff at Hengistbury Head in Bournemouth, Dorset.