Add to Lightbox
Image 1 of 1
BNPS_MedalAfter75Years_11.jpg 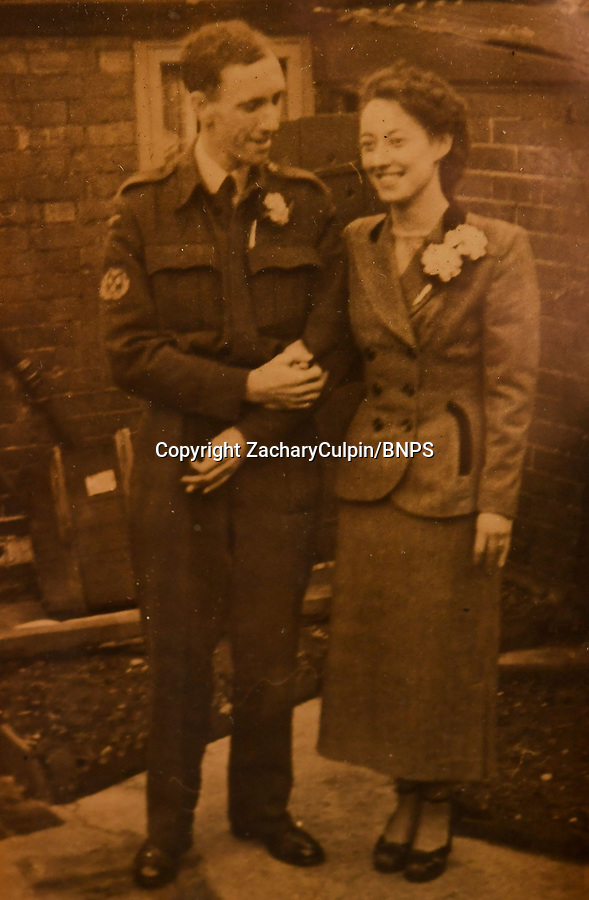 Ken on his wedding day to wife Flora