Add to Lightbox
Image 1 of 1
BNPS_PrototypeAppleMacForSale_014.jpg 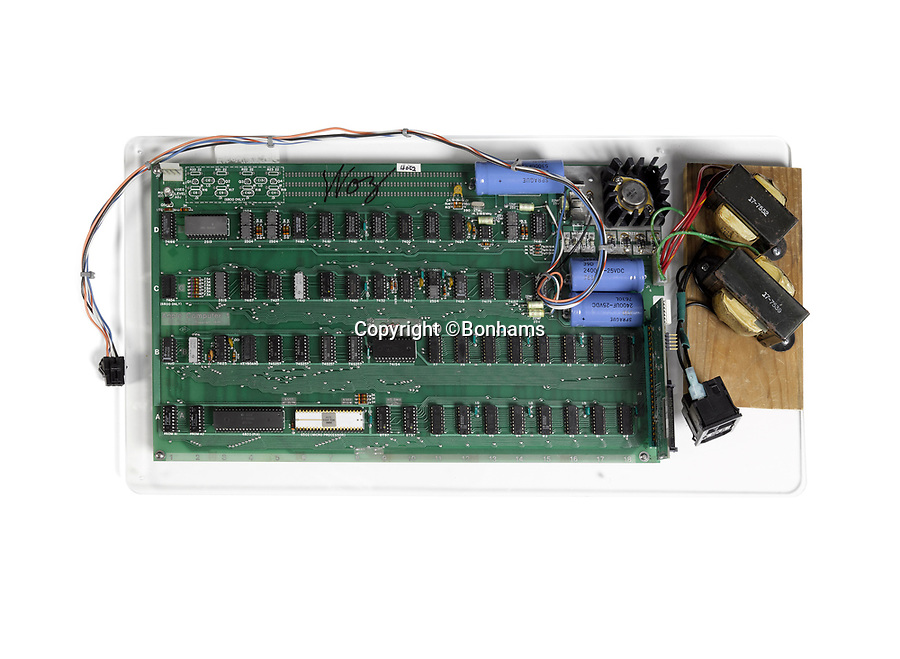 An extremely rare, fully functioning prototype for the first Apple Mac has emerged for sale for £140,000.

The groundbreaking computer was made in 1983 and is one of only two known surviving machines of this type.

It measures 13ins by 10ins and comes with an early 'Twiggy' 5.25ins disk drive as well as a keyboard and mouse.

However, the 5.25ins drive proved unreliable so a 3.5ins drive which was more robust and small enough to fit in a shirt pocket was chosen instead for mass production. Reportedly Jobs had all the existing 'Twiggy' prototypes destroyed - adding to their scarcity.