Add to Lightbox
Image 1 of 1
BNPS_EnglandsMaritimeHeritageFromTheAir_21.jpg 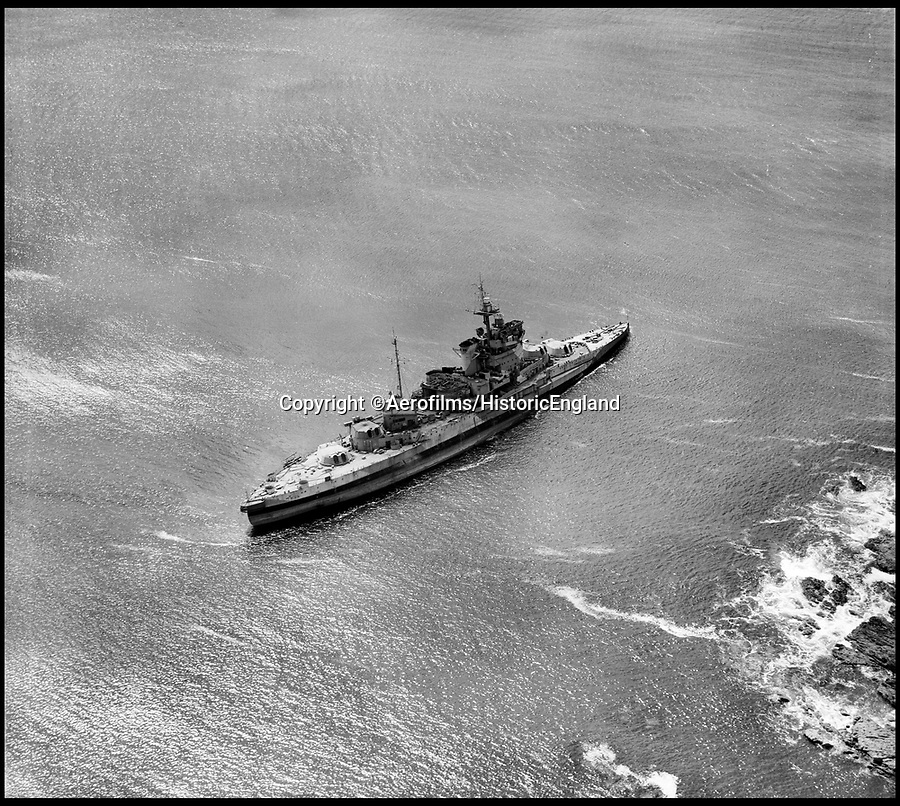 Last of the Dreadnought's - tragic end of a great warship, HMS Warspite, ran aground in Prussia Bay, Cornwall 1947.