Add to Lightbox
Image 1 of 1
BNPS_KingWilliamIVBowl_09.jpg 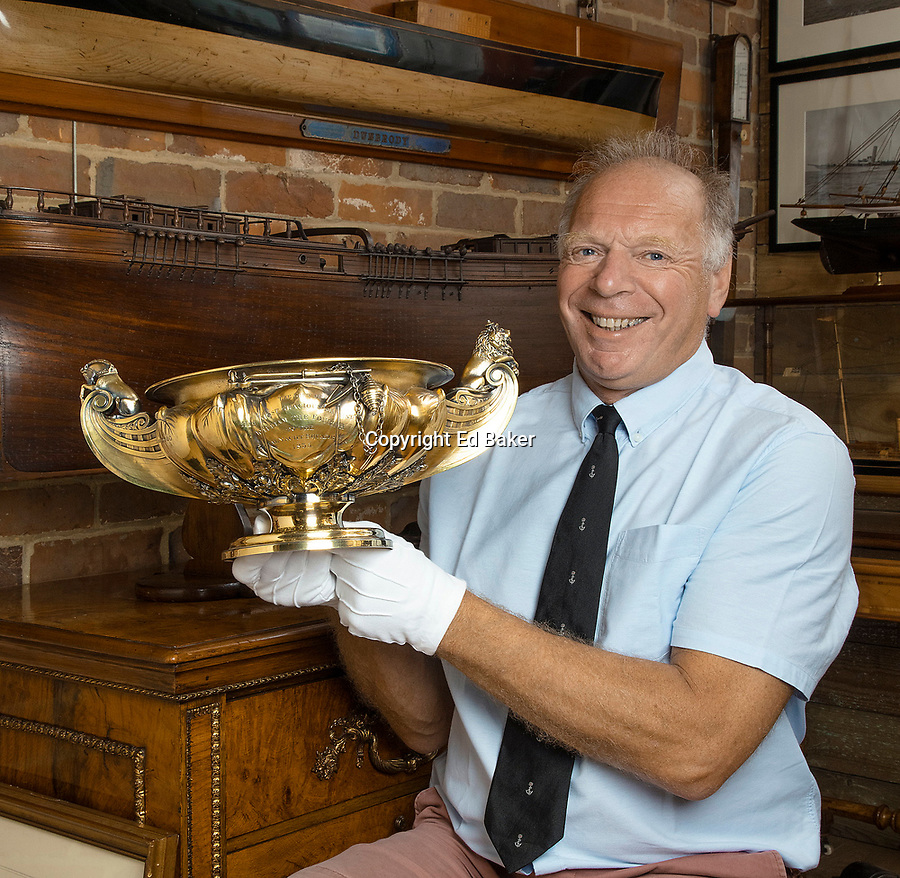 A magnificent silver gilt bowl gifted by King William IV to the Royal Yacht Squadron to be used as a prize for the world-famous Cowes Regatta
has been discovered 186 years later.

The trophy, known as the King's Cup, was presented to sailor John Barry-Smith who won the annual race in 1835.