Add to Lightbox
Image 1 of 1
BNPS_ToastForTommy_04.jpg 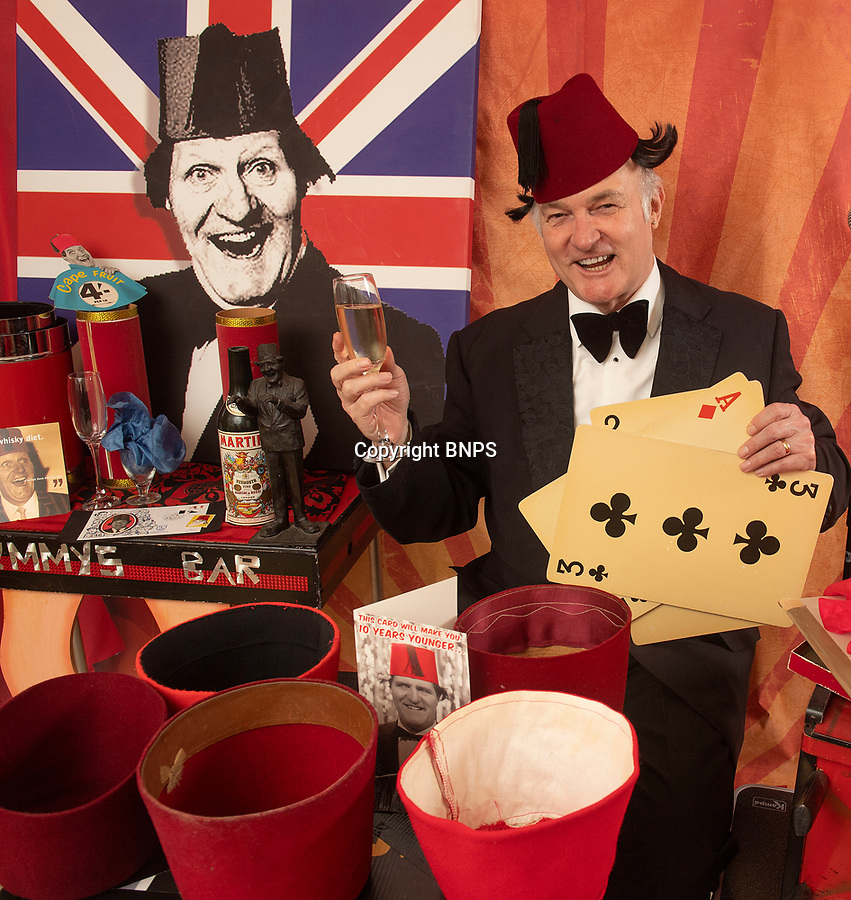 The UK's number one Tommy Cooper impersonator is raising a glass to his hero in honour of what would have been his 100th birthday.

Clive Greenaway has been impersonating the iconic comedian since the 1960s and owns a whole host of original memorabilia.

Cooper, who famously died on stage at the age of 63, would have been celebrating his 100th birthday this Friday (March 19).