Add to Lightbox
Image 1 of 1
BNPS_DryStoneVolunteers_02.jpg 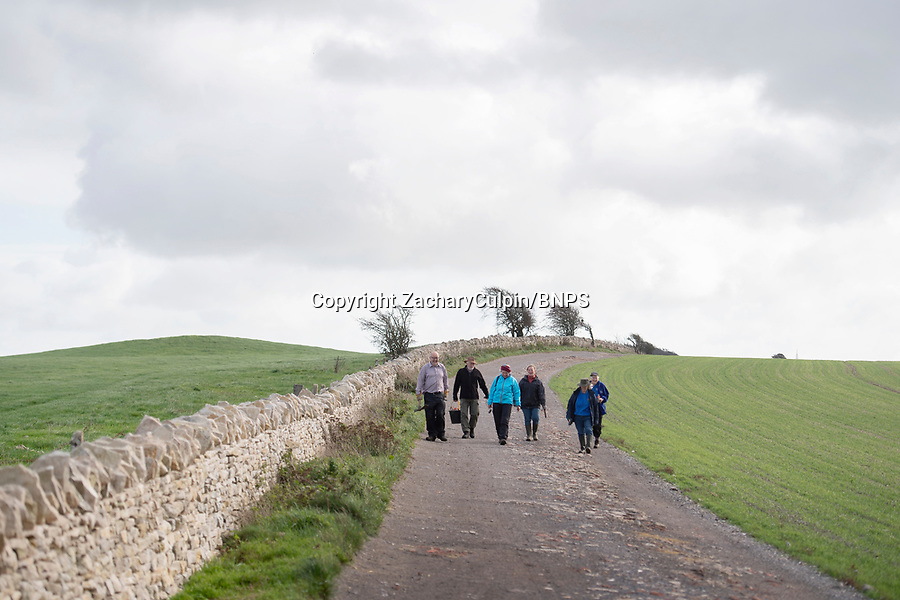 Pictured: The newly built wall is between Weymouth and Dorchester in Dorset

A plucky bunch of volunteers are celebrating after finally completing a five year project to restore a historic 1,300ft dry stone wall.

More than 100 pairs of hands helped build sections of the 4ft 7ins tall wall at Goulds Hill near Martinstown in Dorset.

It runs alongside part of the South West Coast Path and right on top of the South Dorset Ridgeway, just up from a significant group of Bronze Age round barrows.

Volunteer wallers from both the Dorset branch of the Dry Stone Walling Association and EuCAN (European Conservation Action Network) have contributed to the restoration.

Several lorry loads of new Purbeck stone were driven to the remote site from local quarries to be used for the project.
ZacharyCulpin/BNPS 26 Oct 2020 5568x3712 / 3.6MB