Add to Lightbox
Image 1 of 1
BNPS_SolankeRunner_03.jpg 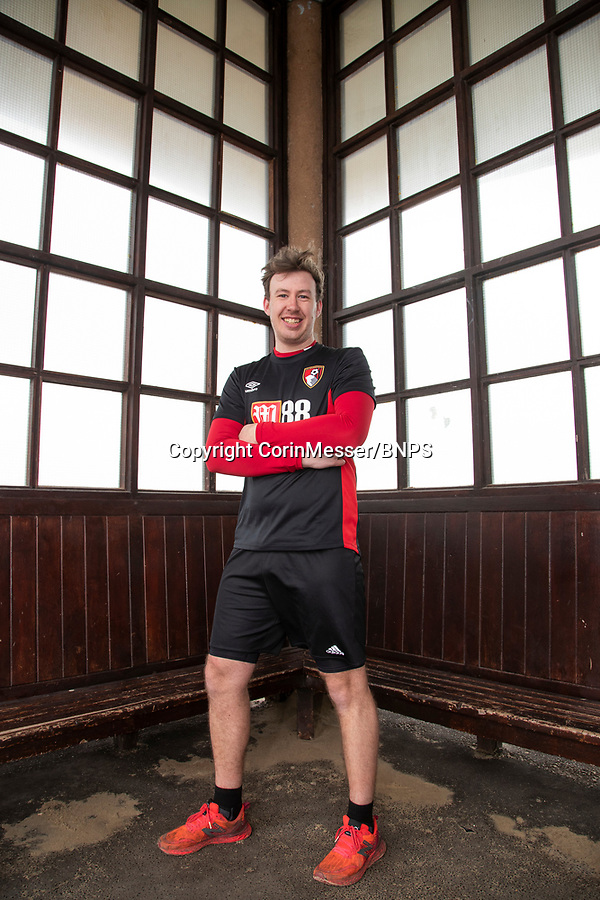 Football fan Andrew Hardiman is hoping his favourite player doesn't score too many more goals this season - as he has vowed to run a marathon every time he does.

Andrew Hardiman, 28, is taking on the challenge whenever striker Dominic Solanke finds the back of the net for Championship side AFC Bournemouth.

Since he only scored four goals in 36 games last season Andrew thought he was in for an easy ride when he set himself the charity challenge.