Add to Lightbox
Image 1 of 1
BN_NASASpacesuit_01.jpg 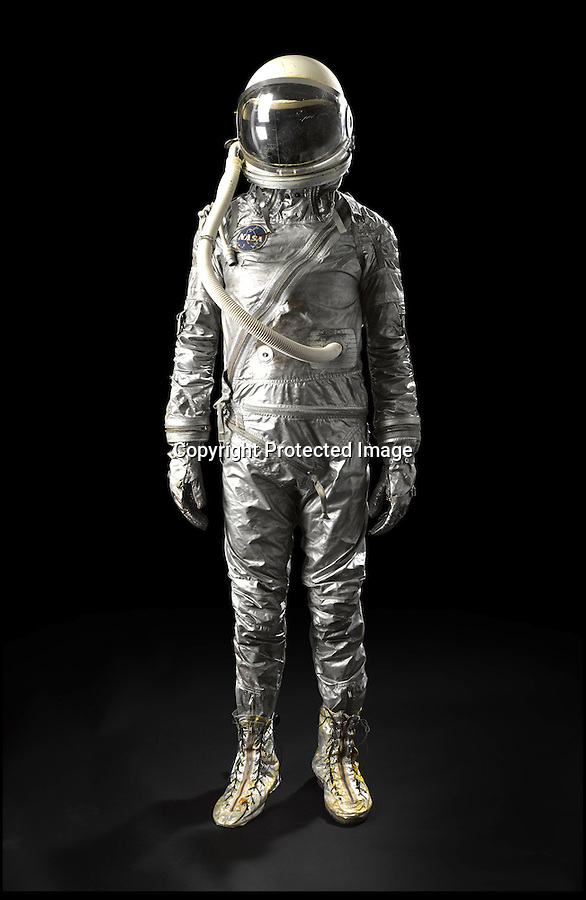 A 54-year-old spacesuit from the USA's famed mission to beat Cold War rivals the Soviet Union in the race to put the first man into space has emerged for sale.

The silver suit was used during the early days of NASA's Project Mercury flight programme, the USA's bid for supremacy in spaceflight.

It was manufactured using a special fabric made by by the Minnesota Mining and Manufacturing Company, now known as 3M.

The outer part of the suit is made from green nylon coated with aluminium powder, giving it its iconic silver colouring.