Add to Lightbox
Image 1 of 1
BNPS_SeaCadetsHall_02.jpg 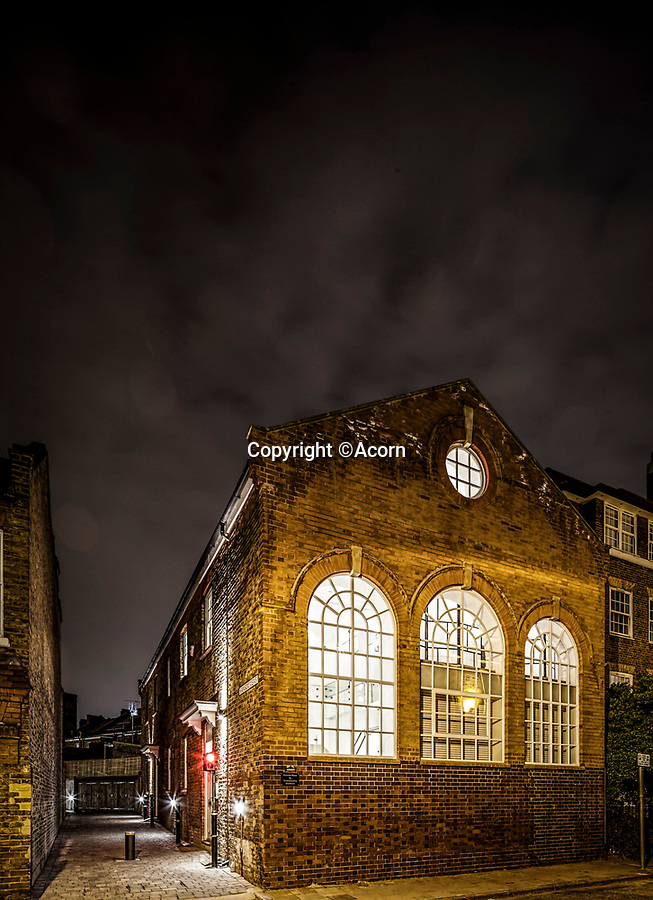 A loft-style apartment that dates back to the Crimean War in a part of London created by Prince Charles’ Duchy of Cornwall has gone on sale for £750,000.

The top floor apartment is one of three homes in the recently renovated Sea Cadets Hall, which dates back to 1856 and was used by the local Sea Cadets for their training sessions.

The two-bedroom, two bathroom flat is just off leafy Courtenay Street in the Duchy of Cornwall's Manor of Kennington, a conservation area known for its historic and low-rise properties.
©Acorn 2 Apr 2014 1029x1417 / 457.8KB