Add to Lightbox
Image 1 of 1
BNPS_FirstHMSInvincibleRevealed_019.jpg 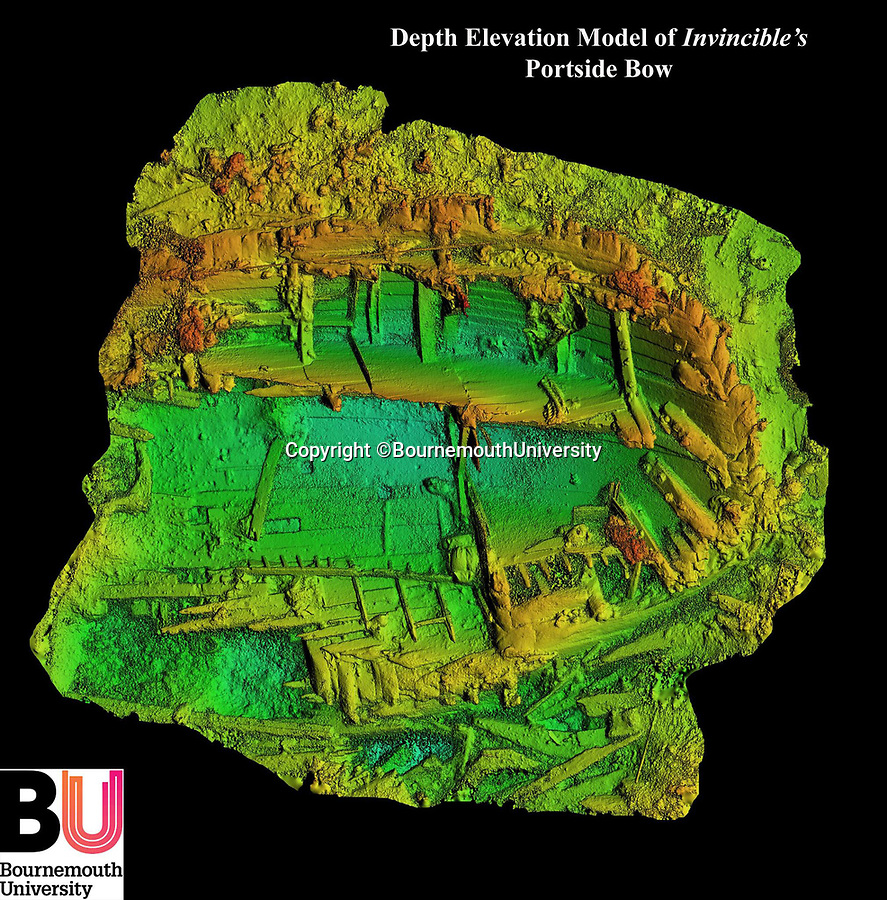 Computor generated depth elavation of Invincible on the sea bed..

Mr Pascoe said the HMS Invincible's innovative longer, streamlined design was copied by the British who adopted it on their ships up until the Battle of Trafalgar (1805).
©BournemouthUniversity 10 Dec 2019 2019x2048 / 925.7KB