Add to Lightbox
Image 1 of 1
BNPS_DDayTopSecretMaps_08.jpg 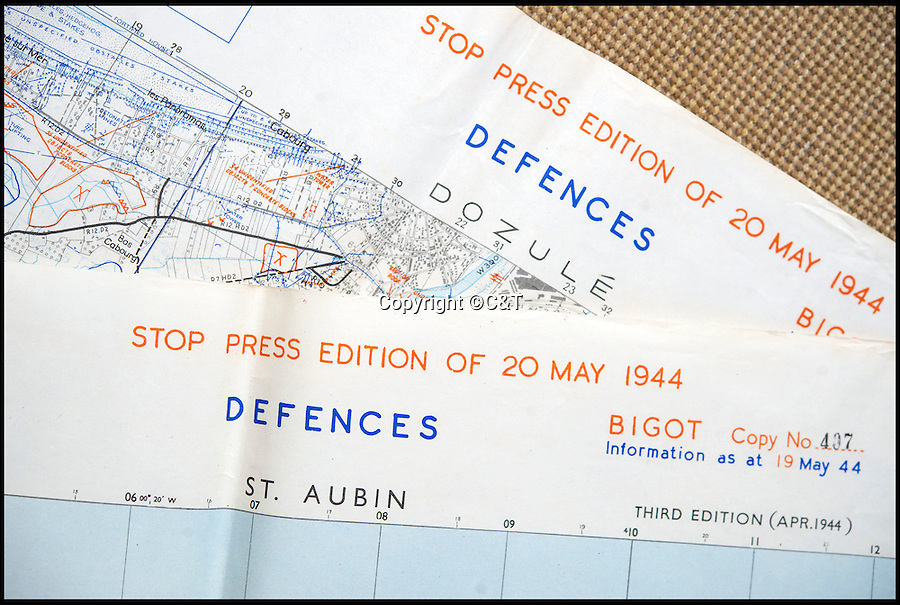 The maps were distributed on the 20th May.