Add to Lightbox
Image 1 of 1
BNPS_MillionaireNeilGrinnall_01.jpg 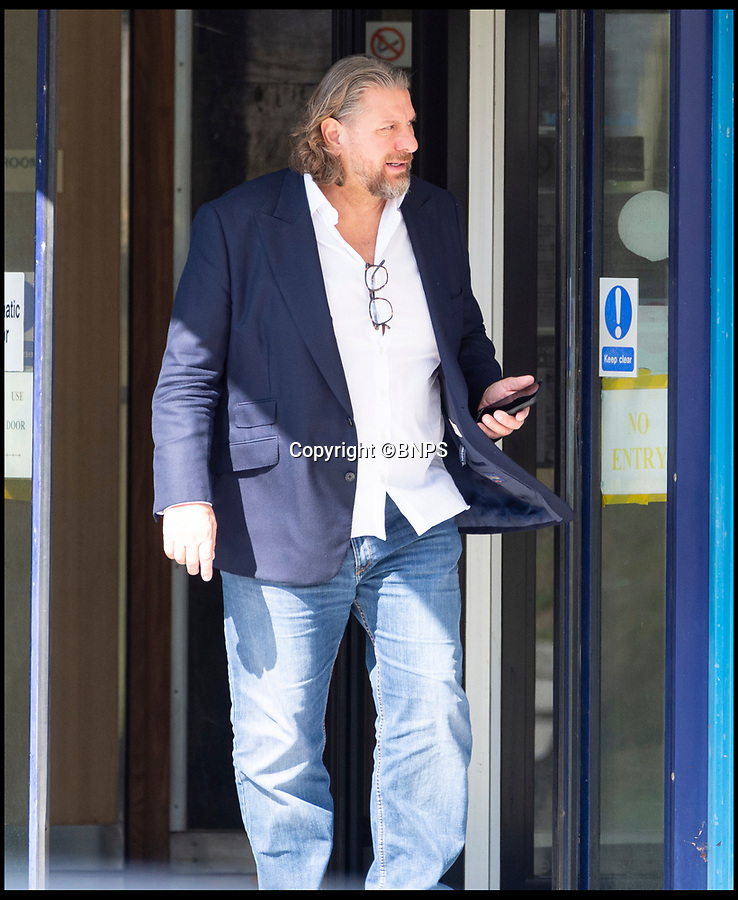 A millionaire claimed he should be shown more courtesy because of his wealth after abusing check-in staff at an airport.

The property developer has now been fined after launching a foul-mouthed tirade at 'petrified' airport staff who told him his hand luggage was too heavy.

Neil Grinnall (56), of Sandbanks, Dorset, was catching a flight from Bournemouth to Spain when he 'lost his temper' at check-in staff.

The businessman has previously been cautioned by police after launching a stool over the bar at Rick Stein's restaurant in the millionaires enclave of Sandbanks whilst on a night out with tv celebrity Celia Sawyer in 2017.
©BNPS 11 Apr 2019 2022x2466 / 2.7MB