Add to Lightbox
Image 1 of 1
BNPS_TankFestSuccess_03.jpg 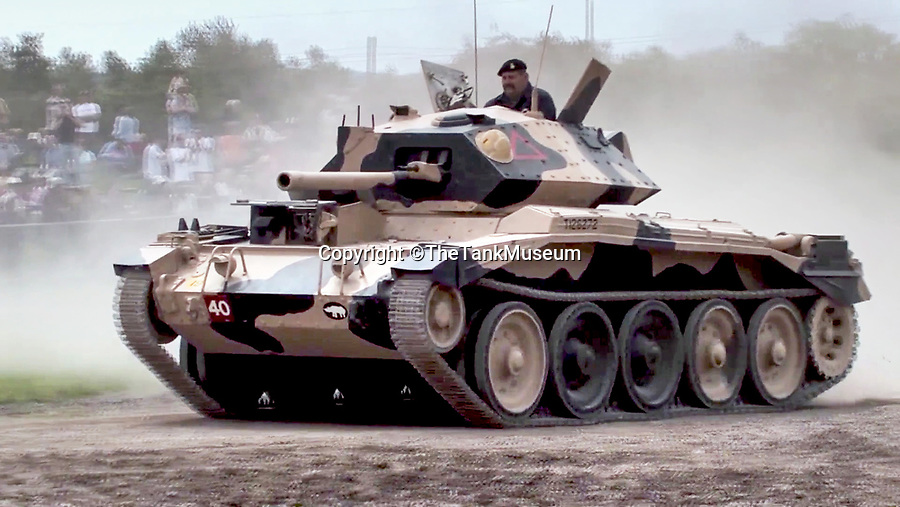 Pictured: Highlights of the online event included footage of vehicles, such as this Crusader, performing on the The Tank Museum track.

A museum's virtual tank festival has proved an unlikely internet sensation - attracting over one million views.

But with visitors unable to attend this year due to the coronavirus, bosses put on a live, three hour programme instead.

To their amazement, the live stream was watched by over a million enthusiasts all over the world - 40 times the number who could have been there in person.