Add to Lightbox
Image 1 of 1
BN_CathedralFinallyLoosesScaffolding_08.jpg 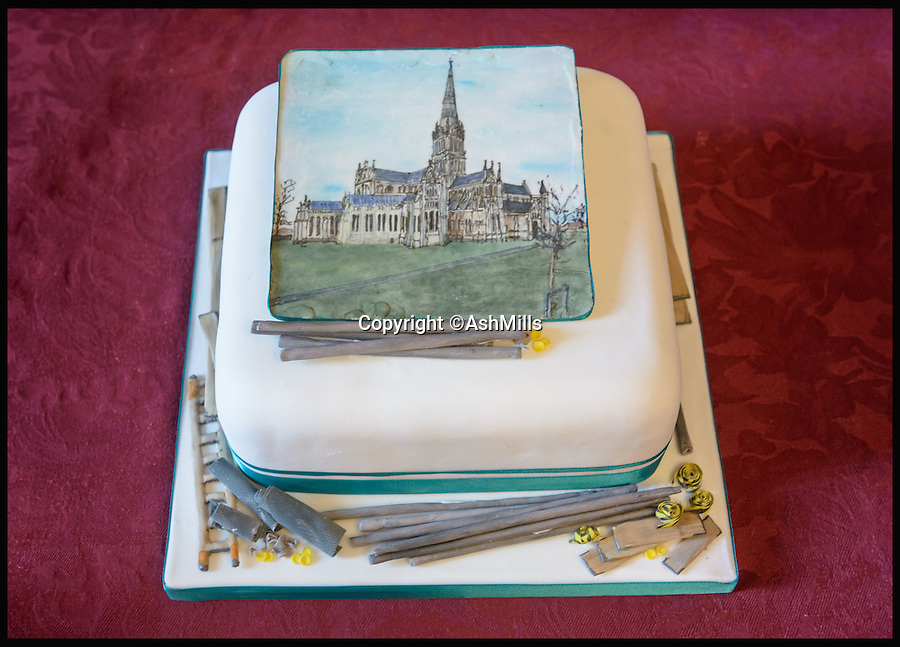 One of Britain's best known cathedrals is free from scaffolding for the first time in nearly 30 years following a major restoration project.

Work began on historic Salisbury Cathedral in 1986 amid concerns that the 795-year-old medieval building was falling into disrepair.

Now, 29 years after the first work began, the cathedral in Wiltshire is free from as the extensive renovation reaches its final stage.

The removal of the scaffolding also corresponds with the 800th anniversary of the signing of the Magna Carta, the charter King John was forced to comply with in 1215 granting rights to the public and to the church.
©AshMills 23 Jan 2015 4330x3113 / 1.5MB