Add to Lightbox
Image 1 of 1
BNPS_AeirialWW1PhotoAlbum_02a.jpg 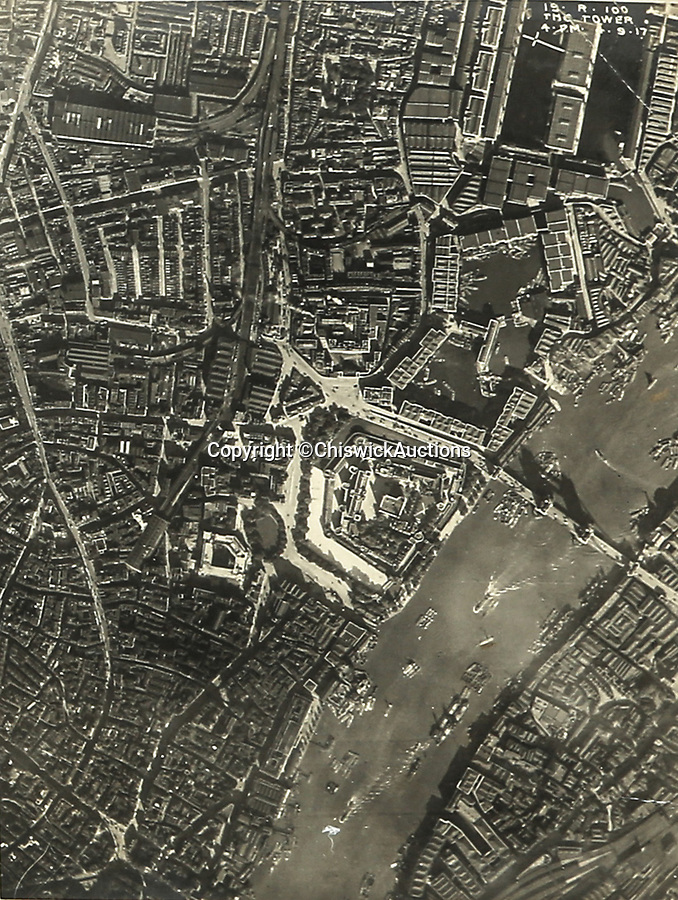 Pictured: The album includes an aerial shot of the the Tower of London and Tower Bridge.

This was used to document naval battles, gas attacks and dramatic before and after images of trench warfare.
©ChiswickAuctions 20 Mar 2020 1055x1401 / 1.2MB