Add to Lightbox
Image 1 of 1
BNPS_ArnhemHero_04.jpeg 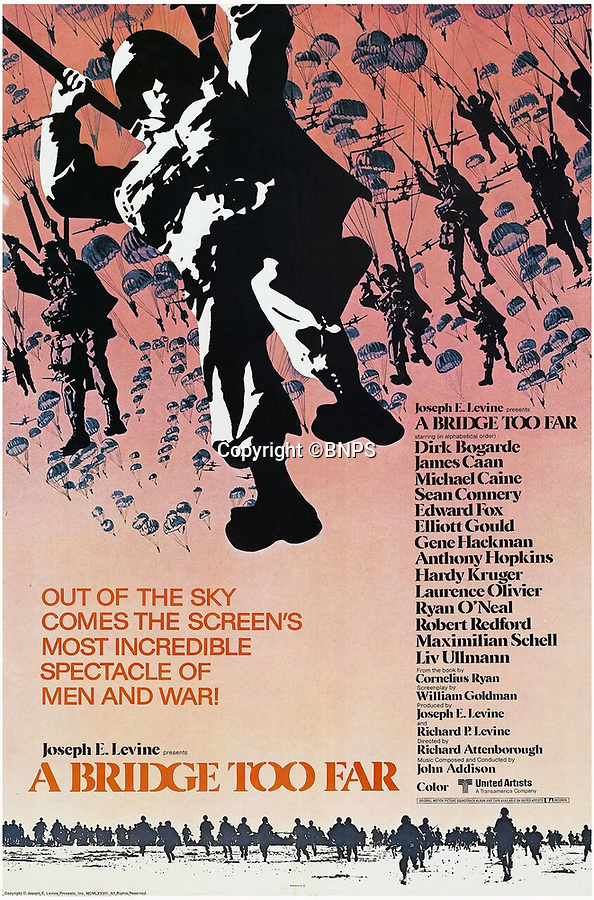 The bravery medals of a hero paratrooper who helped form the remarkable defence of Arnhem Bridge in World War Two have sold for £55,000.

Captain Bernard Briggs was one of 750 men who seized one end of the road bridge in the Dutch city during the ill-fated Operation Market Garden in September 1944.

The men were meant to hold the bridge and await reinforcements but ended up being cut off and held out against a superior German tank division for four days.

The famous action was immortalised in the epic 1977 war film A Bridge Too Far which starred Michael Caine, Sean Connery and Dirk Bogarde.