Add to Lightbox
Image 1 of 1
BNPS_Howzat_11.jpg 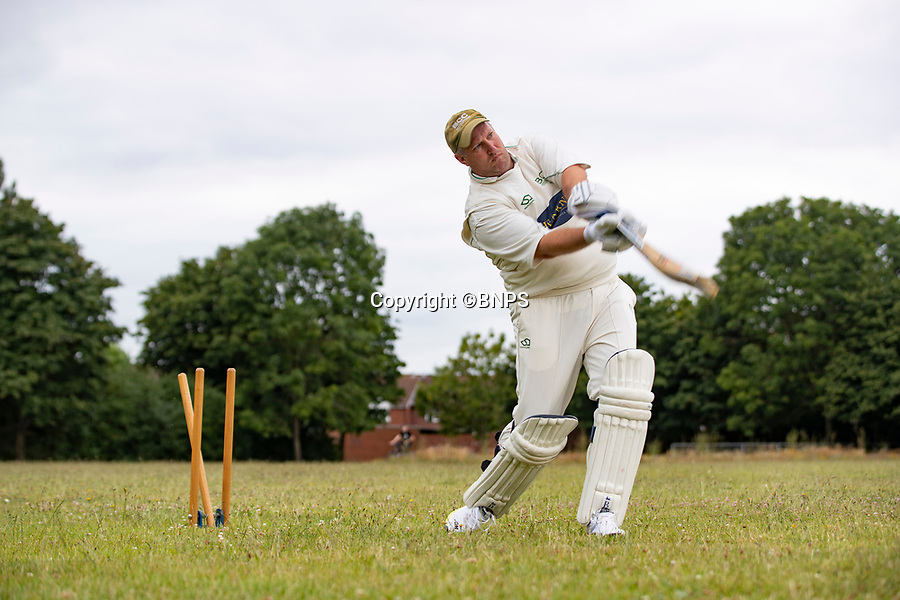 Richard works on his batting...

Hapless cricketer Richard Poole has told how he was out for two golden ducks by the same bowler in his first game back after lockdown.

Richard, the opening batsmen for Dorset side Broadstone CC, was cleaned bowled first ball in the game against Bournemouth.

Because the match was a friendly, the opposition allowed Richard to have another go later on in the innings - only for the same outcome to happen.

Richard was met with laughter from his teammates as he trudged back to the pavilion for a second time without troubling the scorers.
©BNPS 15 Jul 2020 5342x3561 / 2.9MB