Add to Lightbox
Image 1 of 1
BNPS_GreatWarWatchRevealsUnlikelyFriendship_016.jpg 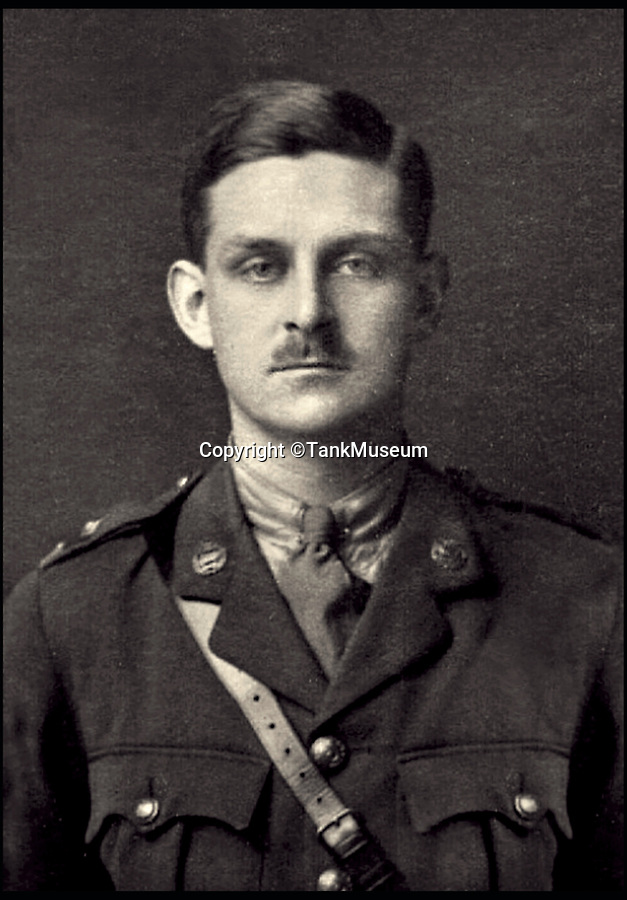 Moving and miraculous survivor from 100 years ago - fragile timepiece reveals a remarkable story of courage, death and unlikely friendship from the Western Front.

An unlikely friendship between a British World War One tank commander and the German foe who saved his life has come to light 100 years after they first met on the battlefield.

Lieutenant Clement Arnold, of the Tank Corps, had been in charge of a Whippet tank which ploughed through the German defences and wreaked havoc on their trenches at the Battle of Amiens on the 8/8/1918, before recieving a direct hit and catching fire, forcing the three man crew to bail out.

The enraged German soldiers bayoneted to death the tank driver, Private W J Carnie, but before Lt Arnold suffered the same fate, German officer Ritter Ernst von Maravic stepped in and ordered that he and the tank's gunner were taken prisoner instead.

As a gesture of gratitude, Lt Arnold gave von Maravic the prized wristwatch given to him by his father, his most valuable possession.

Amazingly the two foes then made contact and became friends in the 1930's when von Maravic returned the watch to Clement Arnold and even holidayed in Llandudno with the Arnold family.