Add to Lightbox
Image 1 of 1
BNPS_WhiteHouseDown_01.jpg 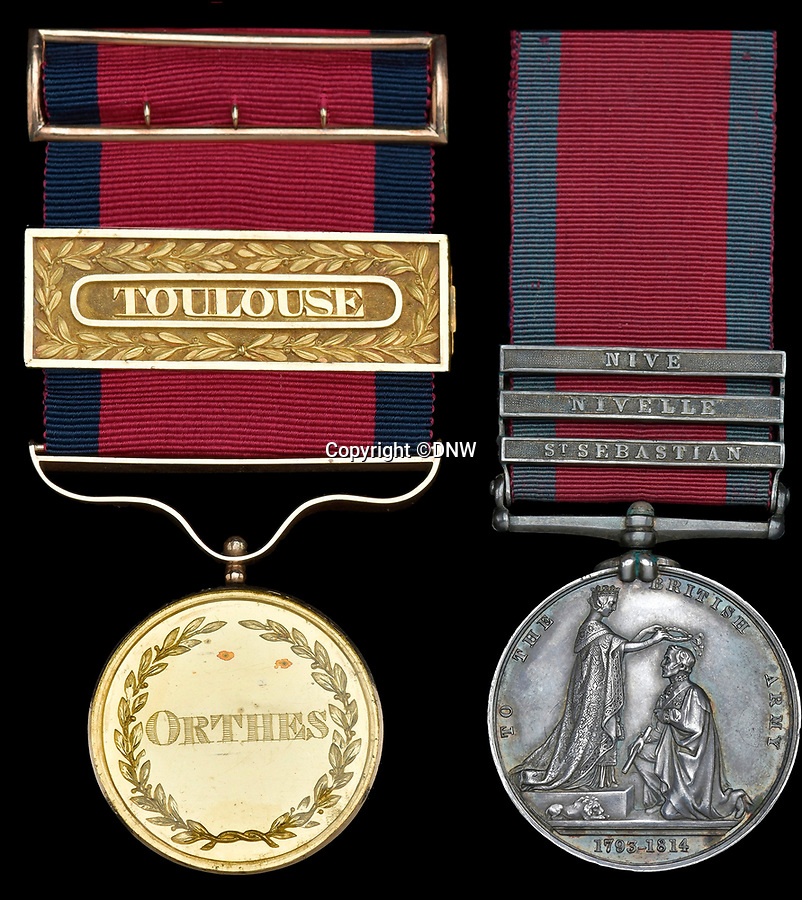 The medals awarded to the British army officer who 'burnt down the White House' have sold for almost £35,000.

General Sir John Michell destroyed the Presidential home on August 24, 1814, following the British triumph at the Battle of Bladensburg in Maryland.