Add to Lightbox
Image 1 of 1
BNPS_MarieDiamonds_02.jpg 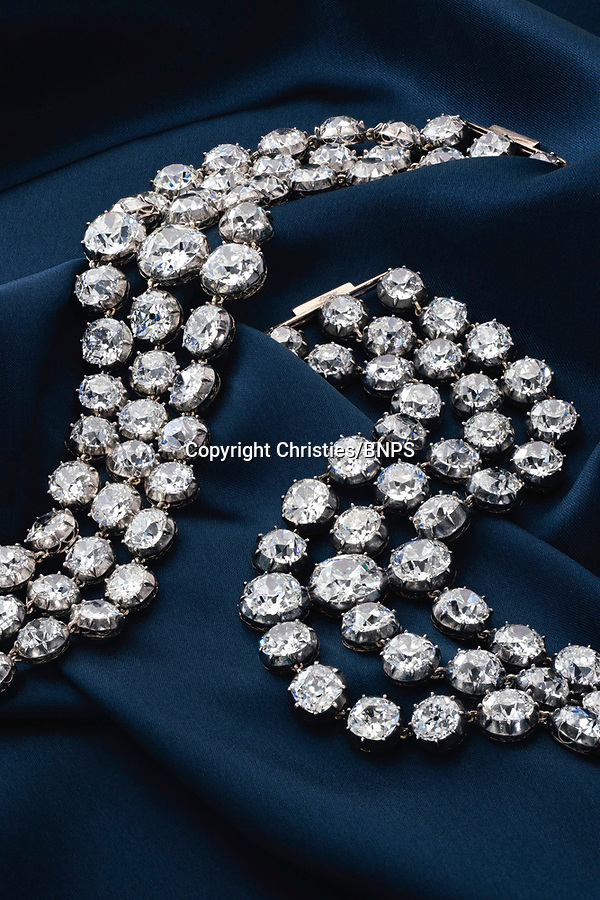 Diamond bracelets belonging to Marie Antoinette who entrusted them to a friend for safekeeping before her execution could sell for £3 million.

The stunning jewels, which contain 112 diamonds, were among her few surviving possessions sent from France before she was beheaded.