Add to Lightbox
Image 1 of 1
BNPS_BehindEnemyLinesPhotos_14.JPG 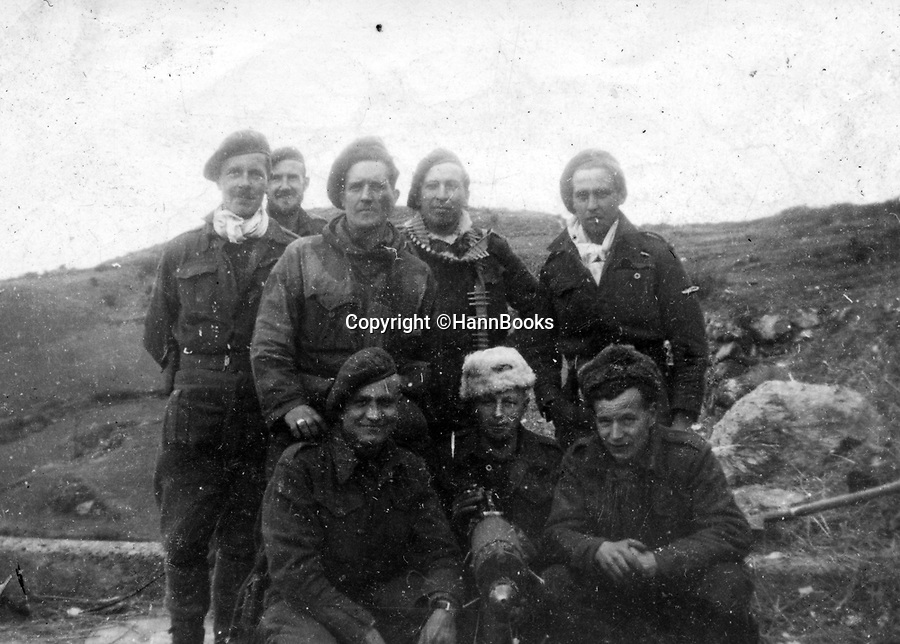 PICTURED: Members of the SAS unit deep behind enemy lines with a Vickers Machine Gun which they used to devasting effect on several ambush raids.