Add to Lightbox
Image 1 of 1
BNPS_TangmeresFinalBattle_05.jpg 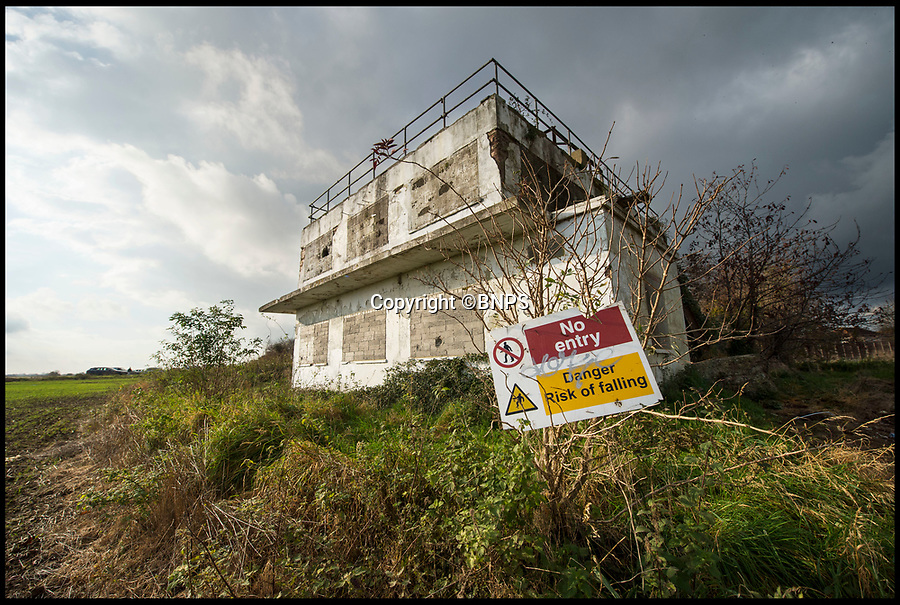 Sadly neglected - the historic WW2 control tower at Tangmere is in a terrible state.

A campaign has been launched to restore a historic Second World War airfield control tower which has fallen into an alarming state of disrepair.

RAF Tangmere in West Sussex was one of Britain's most important airfields during the Battle of Britain and was the base of double amputee flying ace Douglas Bader.

It closed down in 1970 and most of its buildings were knocked down to create room for houses.

Sadly, all that remains of the iconic watch tower today is a dilapidated shell covered in graffiti in the middle of an overgrown field.
©BNPS 16 Nov 2017 4987x3352 / 2.8MB