Add to Lightbox
Image 1 of 1
BNPS_MicksMotor_03.jpg 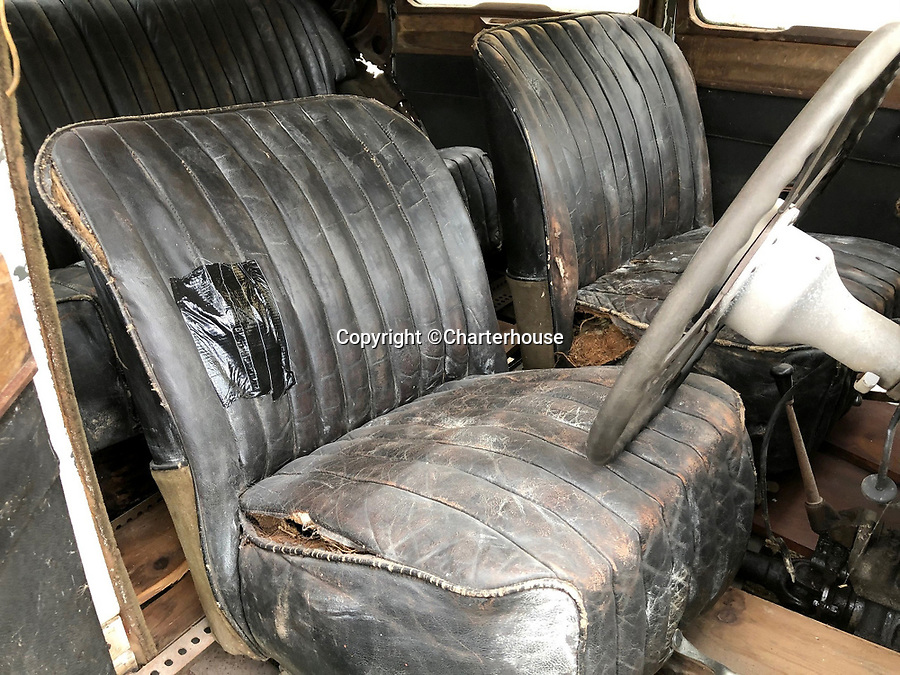 Pictured: The interior could do with a little tlc.

A wrecked classic Jaguar which has been in the same family for over 50 years is set to sell at auction for £10,000.