Add to Lightbox
Image 1 of 1
BNPS_StudentInquest_.01JPG 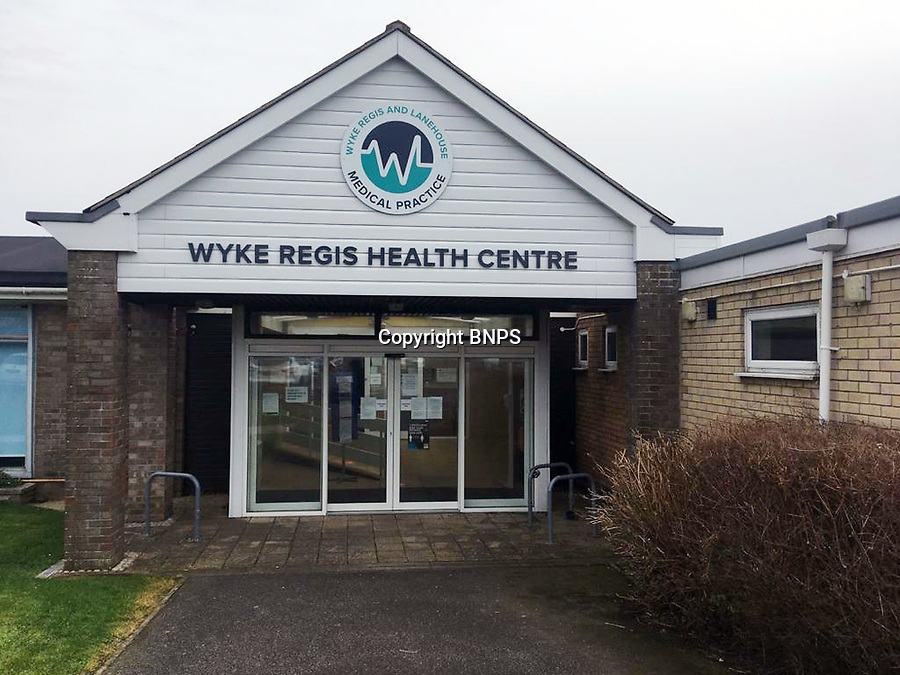 A university student died from sepsis after trying 50 times to get through to a GP surgery only to be refused an appointment, an inquest heard.

Toby Hudson, 19, was unable to speak to anyone at the practice because of a faulty phone system.