Add to Lightbox
Image 1 of 1
BNPS_SuperRareLightweightDB4_016.jpg 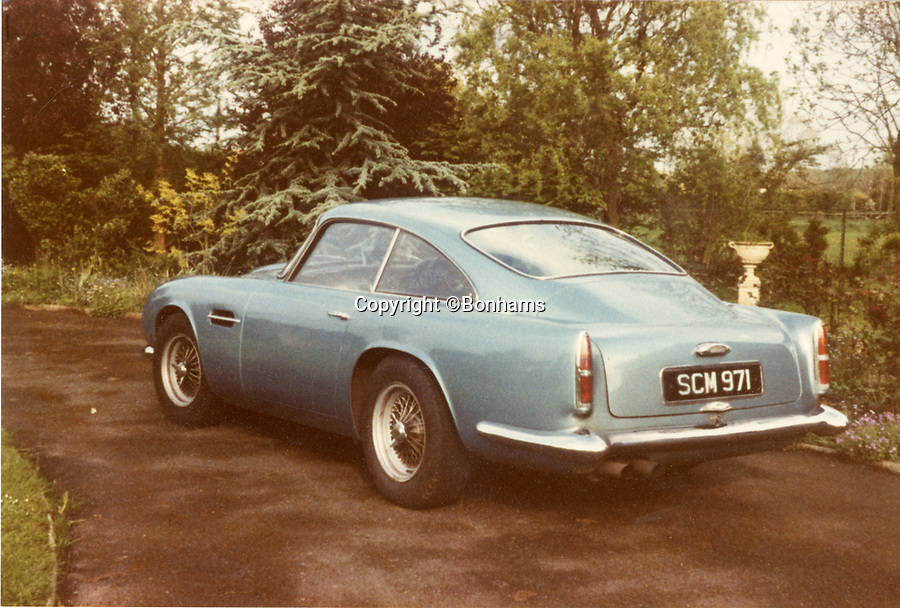 Coventry based engineer Malcolm Cramp cherished the car for 54 years.

All original - Aston Martin DB4 GT - One of only 9 ever built.

A super rare Aston Martin sports car has sold at auction for a whopping £2.4m after an incredible 54 years in the same ownership.

The DB4 GT Lightweight dates back to 1961 and was one of only nine of its kind to be built by the British marque.