Add to Lightbox
Image 1 of 1
BNPS_IncredibleStoryOfRAFPilot_03.jpg 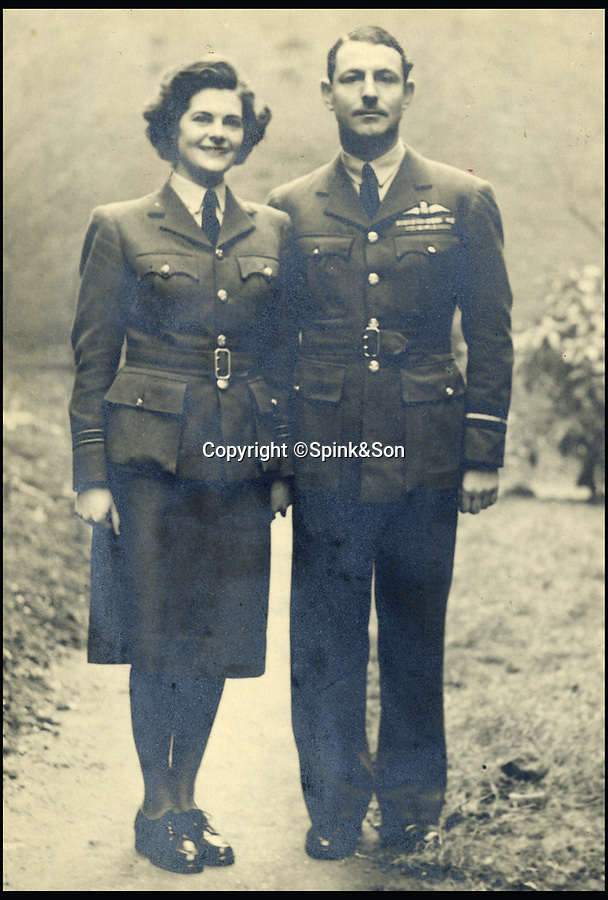 Kenneth Cross with his wife Brenda who was murdered in 1991.

The remarkable archive of an RAF officer who was one of six out of 37 men to survive three days adrift in the freezing Arctic Ocean have come to light.

Sir Kenneth Cross had already cheated death by dodging a bullet aimed for his head in the cockpit of his plane when the aircraft carrier he was on was attacked and sunk.

He plunged into the icy sea and was one of 37 survivors to make it into a lifeboat. With hardly any food or water on board, most of the shipwrecked men died from exposure over the next 70 hours.