Add to Lightbox
Image 1 of 1
BNPS_UnknownFreudHorseSketch_01.jpg 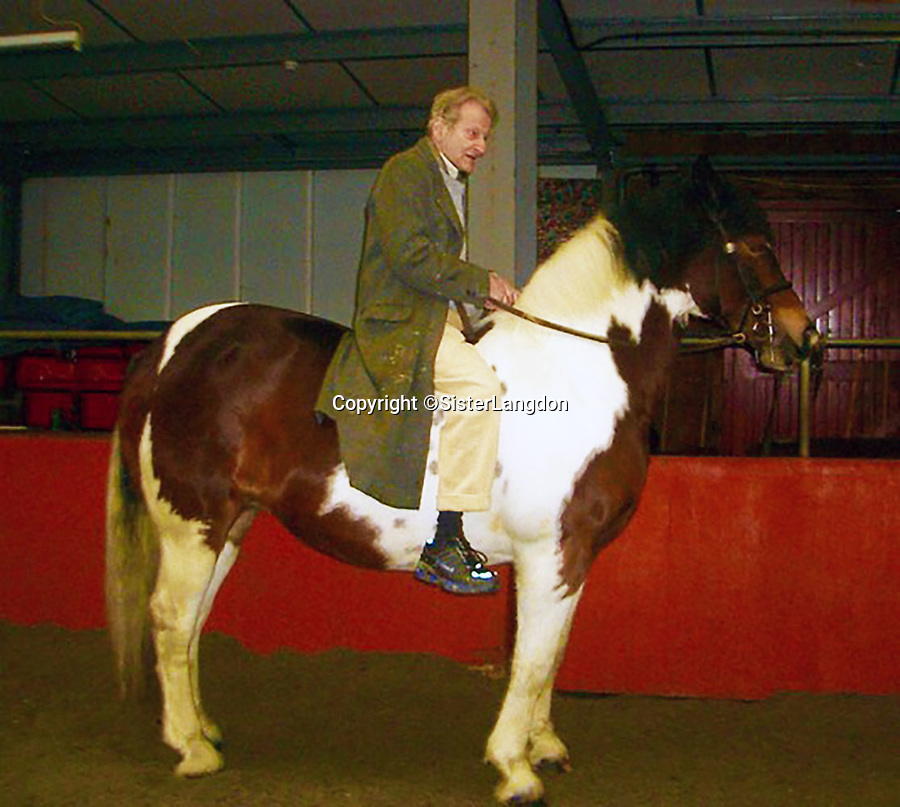 Freud at the pony centre on a different horse (Sioux) that he did paint.

An abandoned drawing of a horse by Lucian Freud together with painting materials he also left behind have sold at auction for £80,000.   The celebrated British artist gave up on his study of the horse called Goldie halfway through as he decided he didn't like her personality.  He left the unfinished work at the Wormwood Scrubs Pony Centre in west London along with his easel, palette and paint brushes.   The items have now sold at Chiswick Auctions.
©SisterLangdon 1 Jan 2005 1115x1000 / 189.8KB