Add to Lightbox
Image 1 of 1
BNPS_UnseenMonroePix_10.jpg 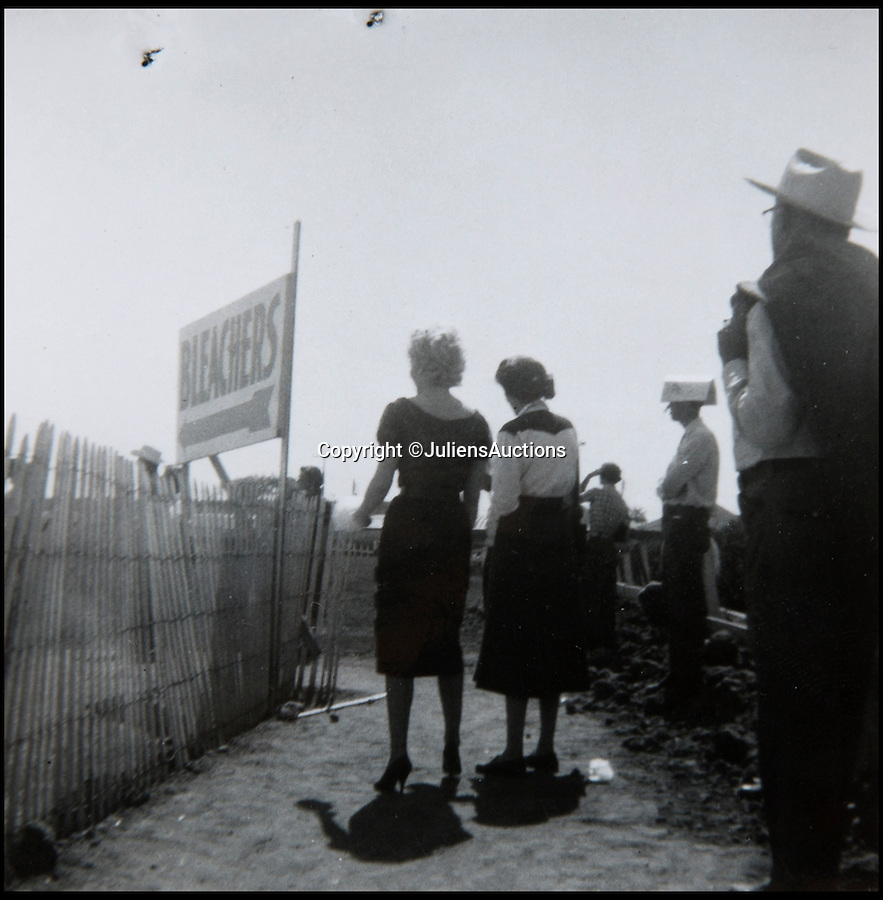 These photos come from an extra on the set of Bus Stop and believed to have never been seen before.

A huge archive of candid photographs of screen siren Marilyn Monroe taken by a superfan she befriended has emerged for sale for a staggering £320,000.

The collection includes more than 550 colour and black and white snaps, some of which have never been seen before, that were taken by fan-turned-friend Freda Hull.

Monroe was notoriously guarded but welcomed Mrs Hull and her five friends into her inner sanctum, often giving them gifts and even once inviting them for a picnic at her home in Connecticut.