Add to Lightbox
Image 1 of 1
BNPS_TheOldChapel_05.jpg 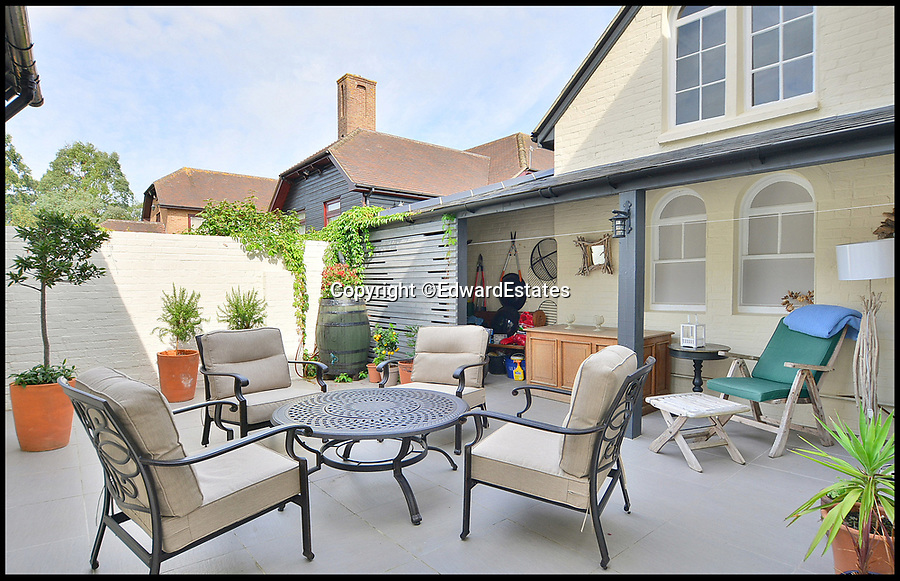 A derelict former chapel that had mould and fungus growing inside it is now a heavenly home on the market for £800,000.

The Old Chapel in Throop, near Bournemouth, Dorset, became dilapidated after it was boarded up for ten years and lead stolen from the roof meant it had leaks.

But the Grade II listed former Congregational Chapel and the old Sunday School attached to it were rescued and converted into state-of-the-art homes by interior designer Elizabeth Frank two years ago.

The Old Chapel still has many of its original features, including wood panelling, church pews and part of the original altar inside, as well as altar tombs and gravestones in its garden.
©EdwardEstates 30 Aug 2018 2757x1777 / 1.0MB