Add to Lightbox
Image 1 of 1
BNPS_GeorgeBeatleMum_02.jpeg 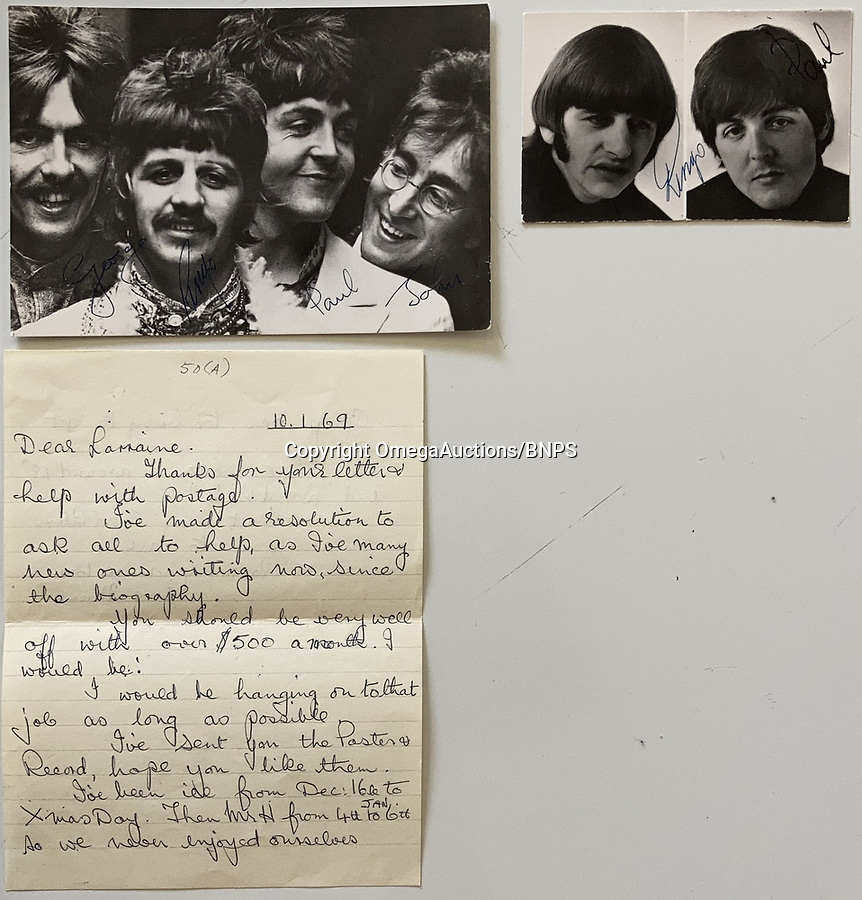 Pictured: Louise Harrison sent over signed pictures of the band to Lorraine