Add to Lightbox
Image 1 of 1
BNPS_TorpedoTestingTankOnTheMarket_13.jpg 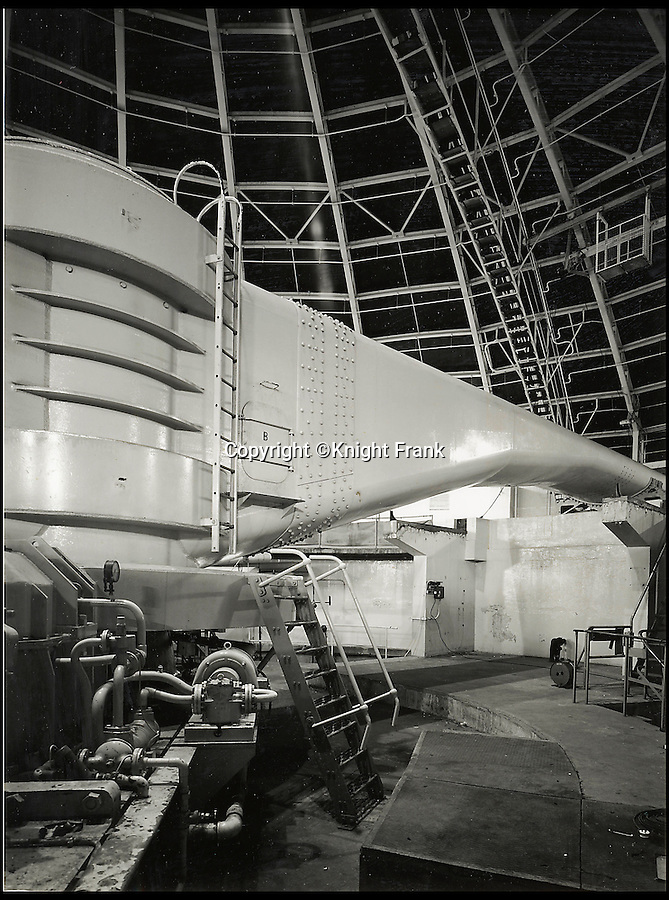 The mechanical arm used to spin the torpedos at high speed.

A plush house built on top of a former Cold War torpedo testing tank in the middle of a Royal London park has gone on the market for £6.75 million.

The Rotunda might look like a state-of-the-art suburban mansion now but in the 1950s it was a cutting-edge facility testing underwater missiles as the threat from the Soviets grew.

The Admiralty had built the site in 1955, installing a massive circular water-filled building with a central mechanical arm to spin torpedoes at high speeds.

The Rotunda was built on the grounds of the site in 2004 but sat empty until property developer Patrick Holloway, 43, his underwater photographer wife Zena, 41, and their children Brooke, 13, Willow, 8, and Woody, 5, moved in in 2011.