Add to Lightbox
Image 1 of 1
BNPS_BattleOfBritainControlRoomOpens_019.jpg 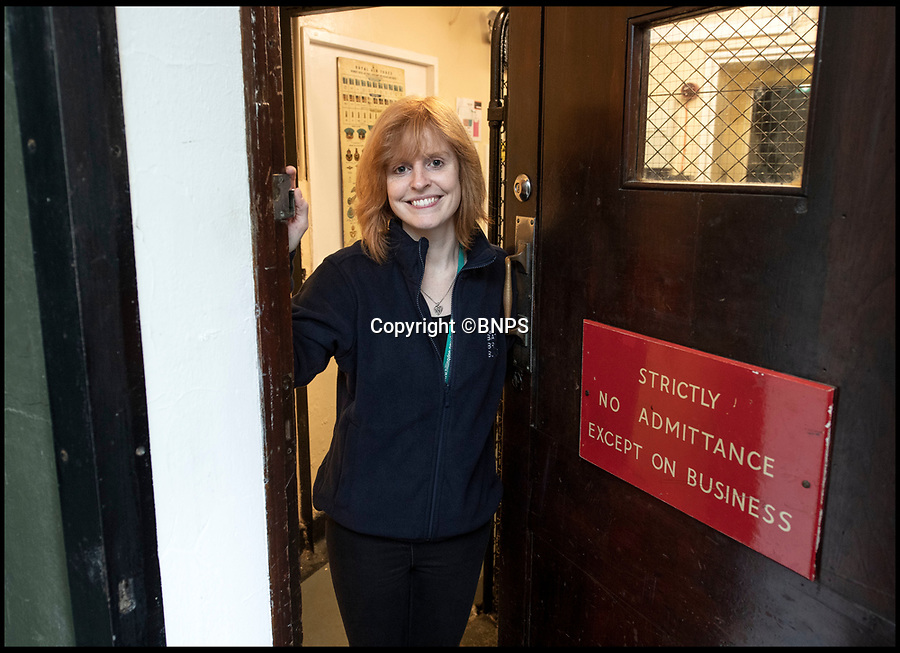 The 11 Group control room from where the Few took on the might of Goerings Luftwaffe in 1940.

The historic room from which the Battle of Britain was won has opened to the public after Hillingdon council acquired the site from the RAF.

The defence of the capital and much of southern England was conducted from 11 Group control room at RAF Uxbridge during the dark days of 1940 and later the air support for the D-Day landings in June 1944.

And Churchill even came up with his 'Never in the field of human conflict was so much been owed by so many to so few' on climbing the stairs out of the concrete bunker after witnessing a ferocious days fighting at the height of the Battle in August 1940.