Add to Lightbox
Image 1 of 1
BNPS_UnseenIndianAlbum_024.jpg 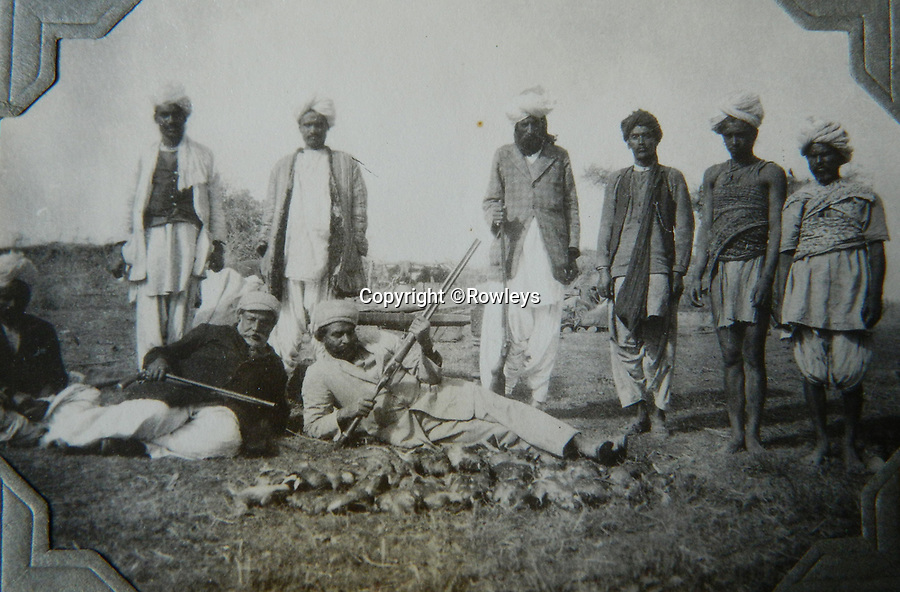 The ruling Maharajahs shared the British love of hunting.

Two rare photo albums depicting the life and work of a British army officer in India during the first half of the 20th century has emerged for sale.

The unnamed officer belonged to the Indian Army's 28th Light Cavalry and there are more than 400 black and white photographs.