Add to Lightbox
Image 1 of 1
BNPS_DraxInTheDock_05.jpg 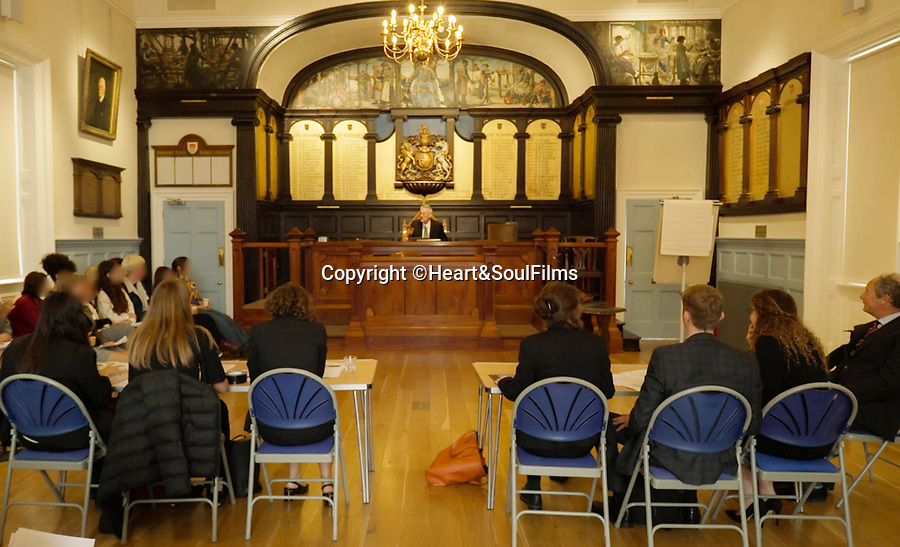 Schoolchildren as young as 12 took part in an eight hour mock trial of a millionaire Tory MP over slavery 'charges' relating to his ancestors, it has been revealed.