Add to Lightbox
Image 1 of 1
BNPS_AustraliaBackInTime_15.jpg 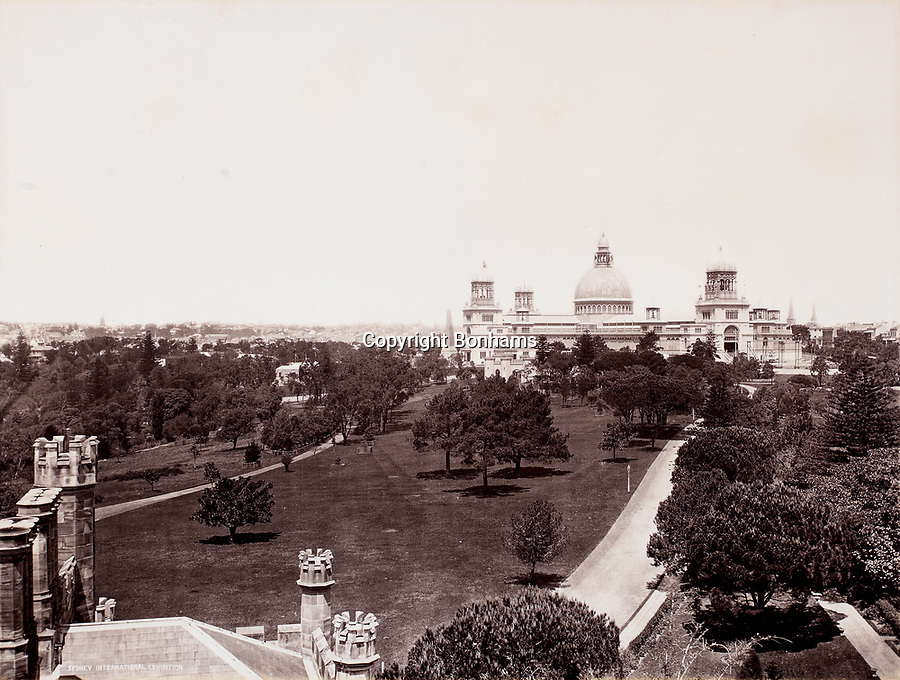 The opulent Garden Palace which was built for the 1879 Sydney International Exhibition but later destroyed in a fire also features.