Add to Lightbox
Image 1 of 1
BNPS_DurexBoatSunk_02.JPG 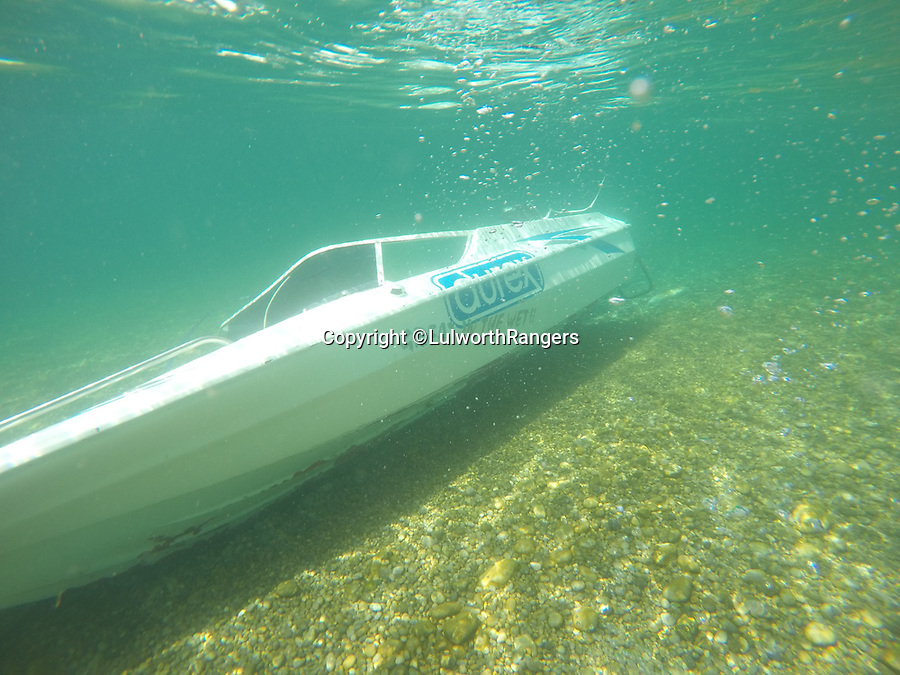 These hilarious photos show how a speedboat called Durex sunk after sea water penetrated a hole in it.

The 14ft long vessel currently lies in 7ft of water off a Dorset beach called Scratchy Bottom after it sprung and leak and sunk.

Its crew of three men abandoned ship and swam to the shore.

Coastguards who were called to rescue them and only realised the boat was named after the famous condom manufacturer when they arrived to find it semi-submerged.