Add to Lightbox
Image 1 of 1
BNPS_HighMorlandLodge_08.jpg 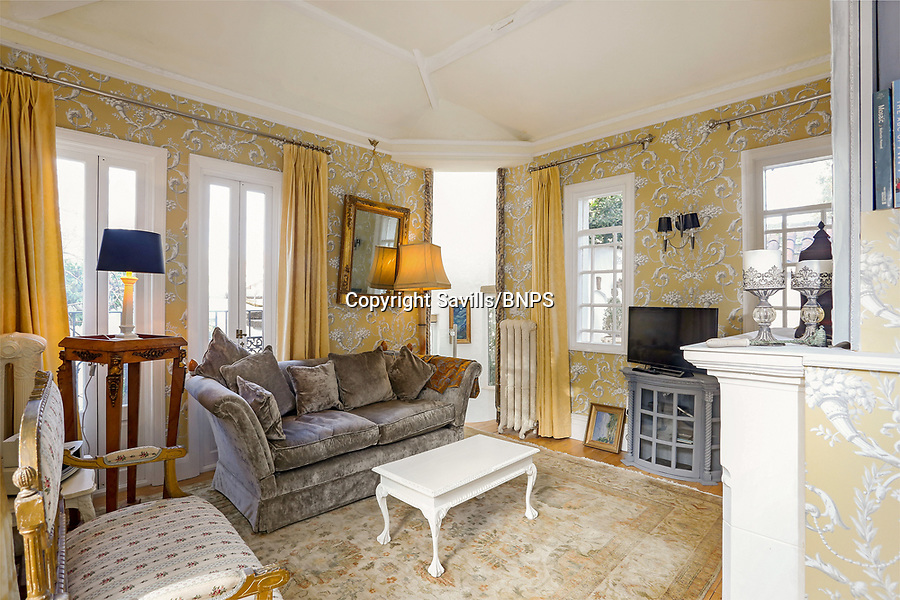 A quirky 116-year-old mini castle that has a tower roof terrace with far-reaching views is on the market for £925,000.

Grade II Listed High Morland Lodge is a five-storey Italianate property that has been sympathetically restored by its current owner.

The elaborate home in Knutsford, Cheshire, was originally built in 1905 as a gatehouse and designed by Richard Harding-Watt, who was a well-know designer in the area and lived in the same road as this property until 1913.

Most of the living space is spread over the three lower floors, with a roof terrace at the fourth storey and an office at the top to make the most of the impressive views.
Savills/BNPS 9 Feb 2021 5474x3650 / 4.8MB