Add to Lightbox
Image 1 of 1
BNPS_73YearOldXmasLights_05.jpg 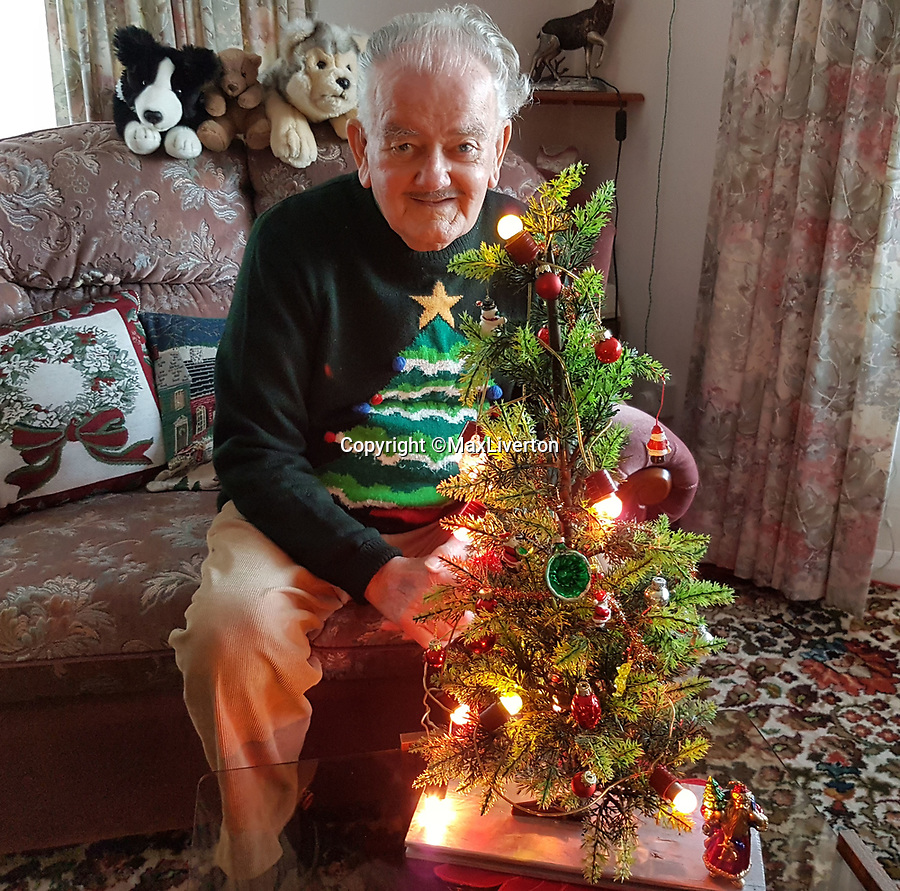 What are believed to be Britain's oldest working fairy lights have been switched on - for the 72nd Christmas out of the last 73.

Max Liverton inherited the string of 12 lights after his father Ray died a few weeks before last Christmas.

At the time Max, 55, couldn't find the lights amid all the old boxes left for him inside his dad's home.