Add to Lightbox
Image 1 of 1
BNPS_AustraliaBackInTime_11.jpg 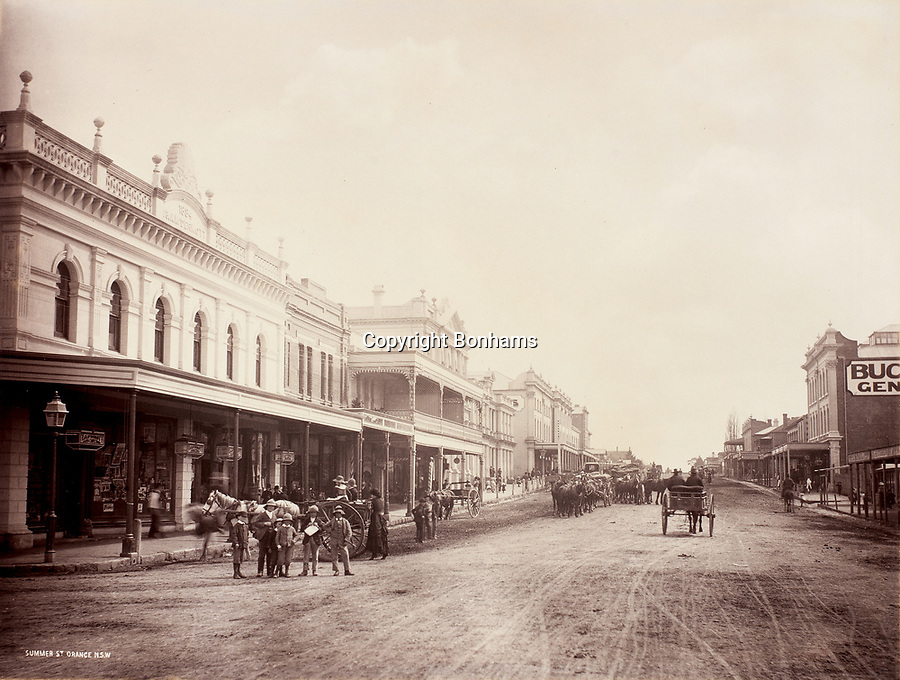 Horse and carriages make their way up Orange Street in Sydney