Add to Lightbox
Image 1 of 1
BNPS_HalfNelson_01.jpg 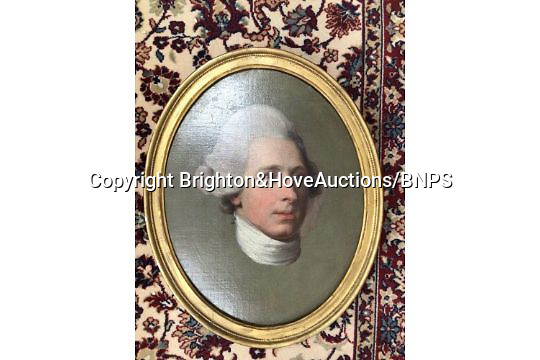 A rare portrait of a young Admiral Lord Nelson has sold for almost £4,000 after a bidding war - 50 times its estimate.

The 20ins by 16ins oil on canvas painting of the British naval hero is believed to show him in his early 20s in circa 1780.

At the time, he was a fresh-faced commander who made his name hunting Spanish ships during the San Juan Expedition in Nicaragua.

The painting was discovered in an upmarket property during a clear-out at a deceased estate in Tunbridge Wells, Kent.