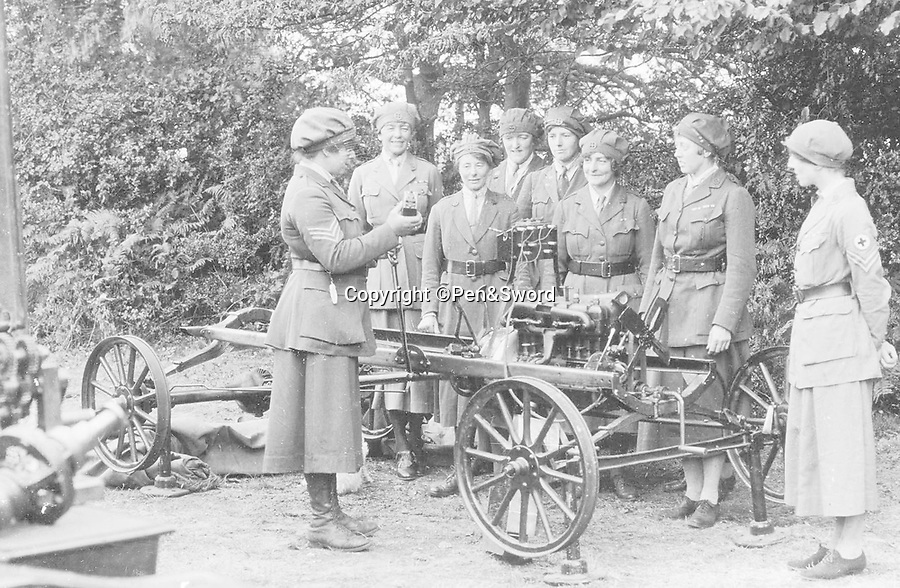 PICTURED: The 1924 F.A.N.Y. camp. Demonstration of a portable transceiver at a time when the Corps was making its first forays into communications, a skill that would prove invaluable during the Second World War.