Add to Lightbox
Image 1 of 1
BNPS_JamesBondVilla_02.jpg 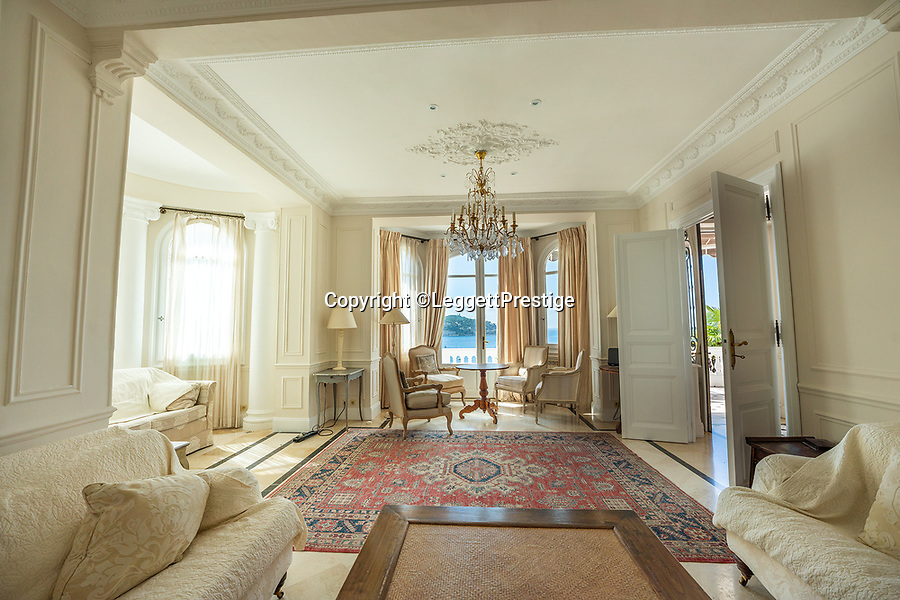 Pictured: The villa was built in the Belle Epoque era and has around 3,200 sq ft of living space.

A French villa in the picturesque town where Bond movie Never Say Never Again was filmed is on sale for £6.2m.

The classical home overlooks the stunning crystal waters of the Cote d'Azur in the golden triangle between Nice and the billionaire's playground of Monaco.

The four-bedroom house has two guest houses and an outdoor swimming pool and is close to where the Rolling Stones recorded part of their Exile on Main St album and the former home of Hollywood hellraiser Errol Flynn.