Add to Lightbox
Image 1 of 1
BNPS_StunningFormerRadarStation_02.jpg 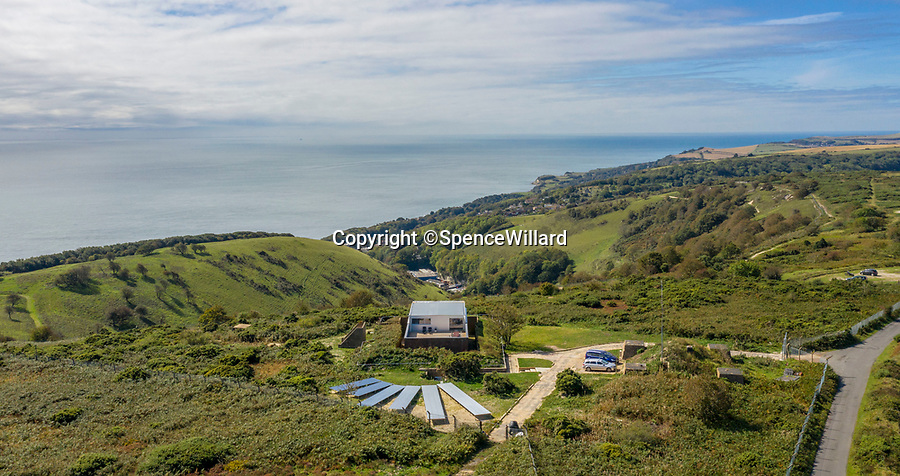 Stunning view's over the English channel...

A historic Battle of Britain radar station has emerged for sale for almost £1million after it was converted into an ultra-modern holiday home.

The Old Radar Station is located on St Boniface Down, near Ventnor, on the highest point of the Isle of Wight.