Add to Lightbox
Image 1 of 1
BNPS_MedalAfter75Years_01.jpg 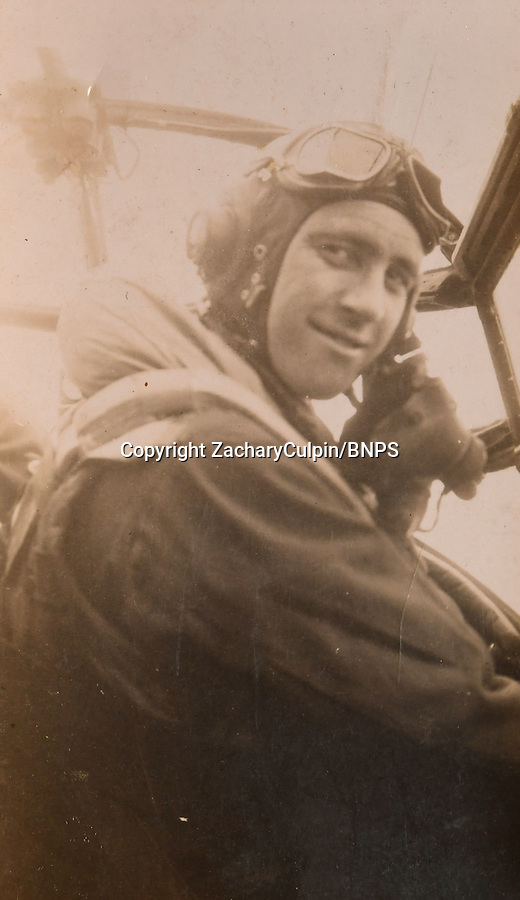 Pictured: Former Squadron Leader Ken Symonds on board a Lancaster Bomber in 1945